The ten regional electric power companies in Japan consumed 5.05 million tonnes of LNG in December, a rise of 1.4 percent compared with the same month a year earlier, according to the Federation of Electric Power Companies of Japan (FEPC).

The power companies bought 5.03 million tonnes of LNG in December, up 0.1 percent on year. 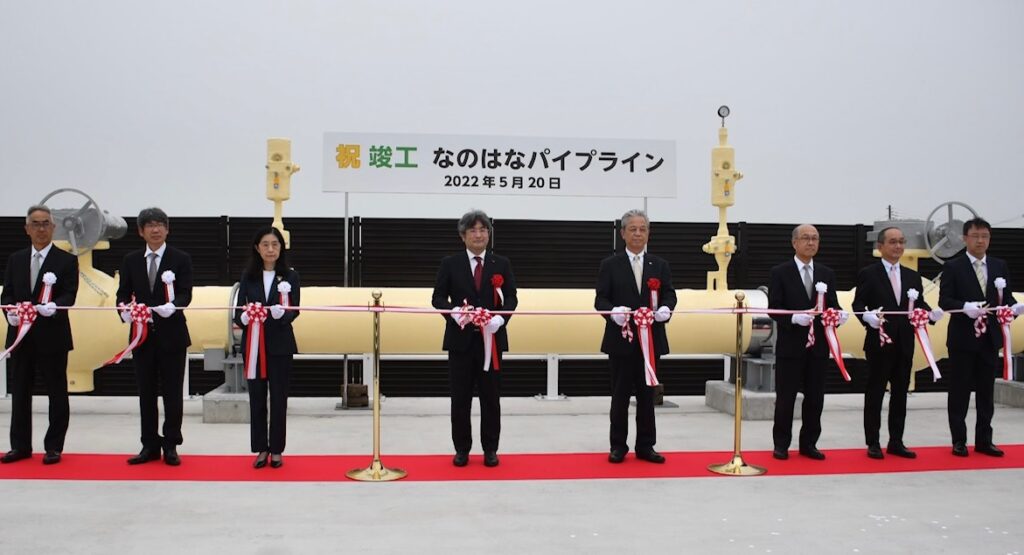