In the first six months of FY2015 MOL recorded JPY 904.7 billion revenue, as compared to JPY 890.2 billion for the same period a year earlier. The rise in revenue was mostly due to the company’s tanker division.

However, due to the hit from Daiichi Chuo’s bankruptcy, and declining demand in container and dry bulk divisions, the company ended the first six months of FY2015 with JPY 241 million net loss.

MOL has lowered its full-year financial outlook and now expects JPY 1.758 trillion in revenues in FY2015, 2.7% less than the initially expected revenues of JPY 1.806 trillion.

”K” Line managed to improve its operating revenues in the first six months of FY2015 by 1.3%, reaching JPY 668.3 billion, up JPY 8.56 billion year-on-year. But the improved operating revenues did not translate to better net profit. The net profit for the first six months of FY2015 was JPY 11.7 billion, a 45% decrease as compared to JPY 21.2 billion recorded in the same period a year earlier.

”The tonnage supply and demand balance had deteriorated as tonnage supply pressure increased while demand faltered, causing the market to continue to slump in the dry bulk business and the marine freight rates to fall in the containership business, despite the low fuel prices due to the fall in oil prices and the continuing depreciation trend of the yen. Notwithstanding the continued efforts to reduce vessel operation costs, such as slow steaming, business performance deteriorated year on year,” ”K” Line said in its financial report.

The company now expects JPY 1.3 trillion in operating revenues for the full financial year, 3.7% less compared to JPY 1.35 trillion projected back in July. The full year net profit projections were downgraded from JPY 23 billion to JPY 12 billion, a 47.8% cut.

The best performer in the first six months of FY2015 was NYK Line, posting JPY 1.198 trillion in operating revenues, compared to JPY 1.179 trillion recorded in the same period a year earlier.

But despite the improved operating results, NYK Line has also downgraded its full year outlook, as the extraordinary loss from structural reform carried out in 1H2015 will be realized in the second half of the year, and the tough business environment in both container and dry bulk shipping business is expected to continue for the next six months.

The company has lowered its full year outlook for operating revenues from JPY 2.4 trillion to JPY 2.37 trillion, a 1.3% cut. The full year net income is now expected to reach JPY 47 billion, 14.5% less than JPY 55 billion expected in the forecast published in July. 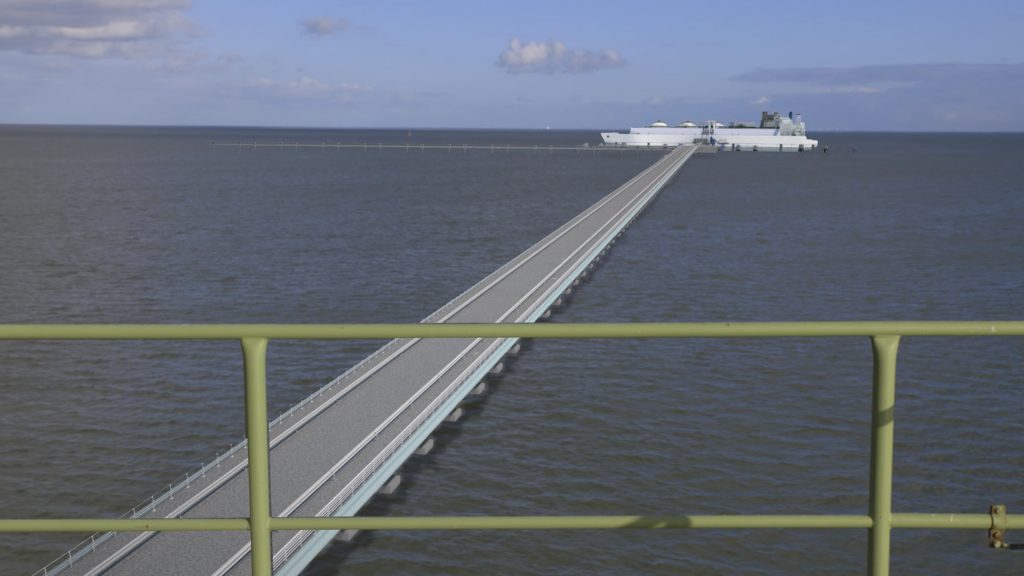