The world’s largest importer of LNG received 6.03 million tonnes of the fuel last month, down 11.5 percent from a year earlier and representing the sixth monthly decline in volumes this year.

In the January-July period, LNG imports dropped 6.5 percent to 42.40 million tonnes with the costs reaching about $20.1 billion.

This compares to 45.40 million tonnes and around $24.9 billion recorded last year, respectively.

July LNG imports cost Japan about $2.3 billion, a decline of nearly 33 percent year-on-year, according to the provisional data released by Japan’s Ministry of Finance.

Last month’s LNG deliveries from Asia from countries such as Malaysia and Indonesia dropped by 22 percent to 1.15 million tonnes, the data shows.

Middle East LNG shipments from sources like Qatar declined by 20.1 percent to 970.000 tonnes.

On the other side, Japan’s monthly coal imports for power generation also declined. 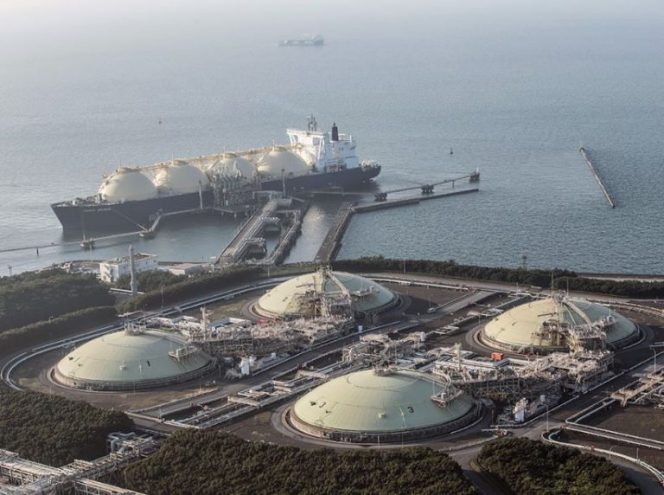