The Japanese Shipowners’ Association (JSA) has revealed that the Japanese shipping industry will take on the challenge of reaching 2050 zero-carbon targets by investing around $280 billion in the shipping sector.

As disclosed, to meet the 2050 target, the group said the industry will need to build an average of 100 ships per year at a cost of $10bn annually in the next three decades.

In addition, not only efforts by the industry itself but also cooperative actions with relevant industries will be required to take on the challenge of the 2050 net-zero target. Cooperation with a wide range of stakeholders, including the energy industries, the port industry, cargo owners and trading companies as well as the shipbuilding industry, will be indispensable.

The Japanese merchant fleet, which comprises about 2,200 vessels, will be powered by clean fuels in the future such as carbon recycled methane, hydrogen and ammonia. Making efforts throughout the whole supply chain, such as research and the development of new ships and new fuels and the establishment of fuel supply facilities, will be needed to meet the target, the JSA noted.

The world is pressing ahead with initiatives to realise a sustainable society. With the 2021 United Nations Climate Change Conference (COP26) in sight, governments around the globe, including Japan, are moving GHG reduction measures forward aggressively. A few days ago, the Japanese government announced it is joining the “net-zero by 2050” race.

At the 77th session of the International Maritime Organisation (IMO) Marine Environment Protection Committee (MEPC 77) to be held in November, Japan will jointly propose with Costa Rica, Norway, the United States, and the United Kingdom this target to become a common level of ambition.

However, as the world needs to accelerate its efforts to tackle climate change, international shipping is also expected to pursue further efforts to reduce and phase out GHG emissions in order to achieve the temperature goals of the Paris Agreement.

The Japanese government will also promote the development and demonstration of zero-emission ships such as hydrogen-fueled ships or ammonia-fueled ships, which are essential to realize the target, the government officials pointed out.

“The Japanese shipping industry strives to play an infrastructural role in people’s lives and industry in not just Japan but the world, as well as a leading role in the activities of the IMO and, is working with a wide range of stakeholders in society to achieve overall carbon neutrality. The industry is rising to the challenge of net zero GHG, on the way to attaining a sustainable society,” the JSA concluded.

Some of the Japanese shipping companies have already joined the global call to action for shipping decarbonization, including shipping majors NYK Line and Mitsui O.S.K. Lines (MOL), which are investing in new green projects. 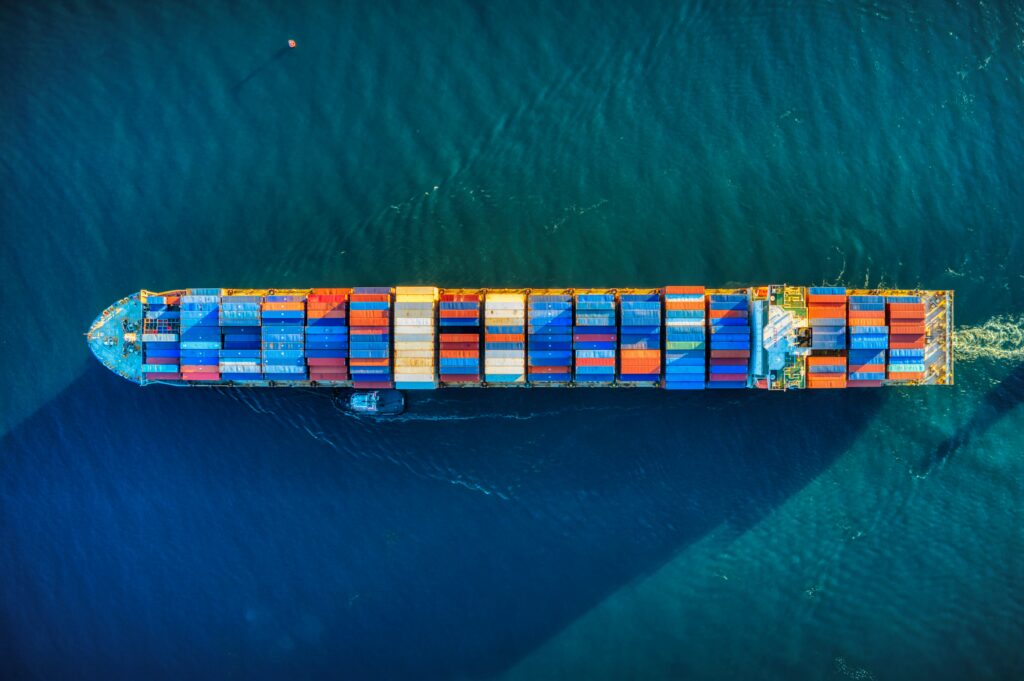 Study: Only 35% of major shipping companies pledged to become net zero by 2050
Posted: about 1 month ago
NYK kicks off Japan’s first 100% biofuel supply trial for ships
Posted: 13 days ago
Premium
Green hydrogen for up to 40 vessels — Norway invests in climate-friendly future
Posted: 27 days ago