The average price for spot liquefied natural gas (LNG) cargoes imported into Japan, contracted in the month of April, rose compared to the previous month.

Compared to the $5.7 per mmBtu recorded in April 2017, this is an increase of 59.7 percent, data from Japan’s Ministry of Economy, Trade and Industry shows.

The price of liquefied natural gas spot cargoes arriving in April, however, dropped compared to March. METI’s report shows the arrival-based price for the month of April was at $8.8 per mmBtu, 13.7 percent below the $10.2 per mmBtu recorded in the previous month.

Compared to April 2017, when METI reported a contracted-based price $5.9 per mmBtu, this was a 49.2 percent increase. 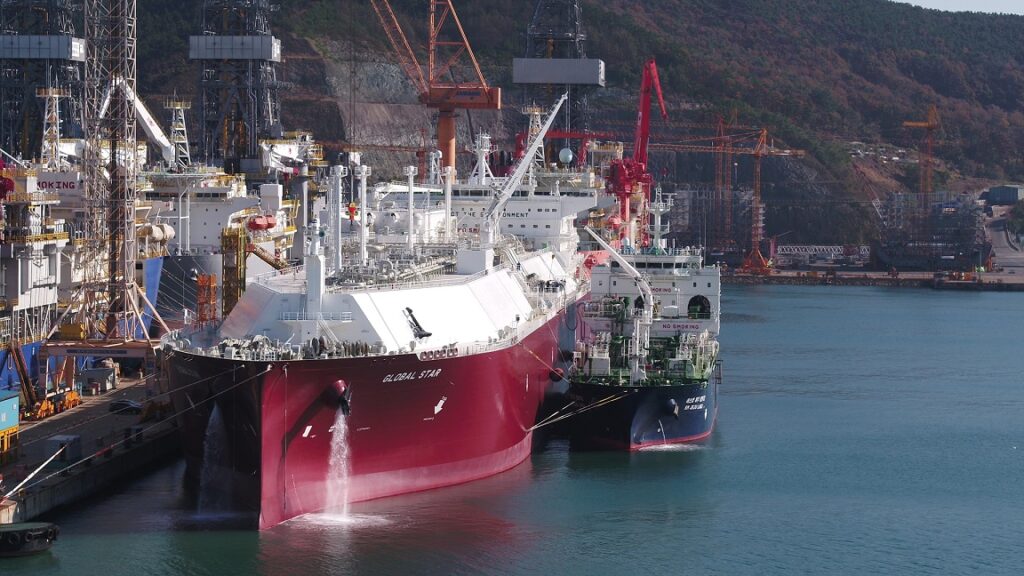