Japan’s price of spot liquefied natural gas contracted in July averaged US$7.9 per mmBtu on DES basis, up from US$7.6 per mmBtu in June, according to the Ministry of Economy, Trade and Industry (METI).

METI also said in its monthly report it could not publish the average price of spot LNG imported into Japan that arrived in July as there were not enough trades.

“In accordance with Statistics Act, we can publish the price of the spot-LNG only in the cases where there are two or more reporters that imported spot LNG,” METI said.

Back in May, the Ministry was also not able to release its monthly spot LNG price data due to lack of trades. 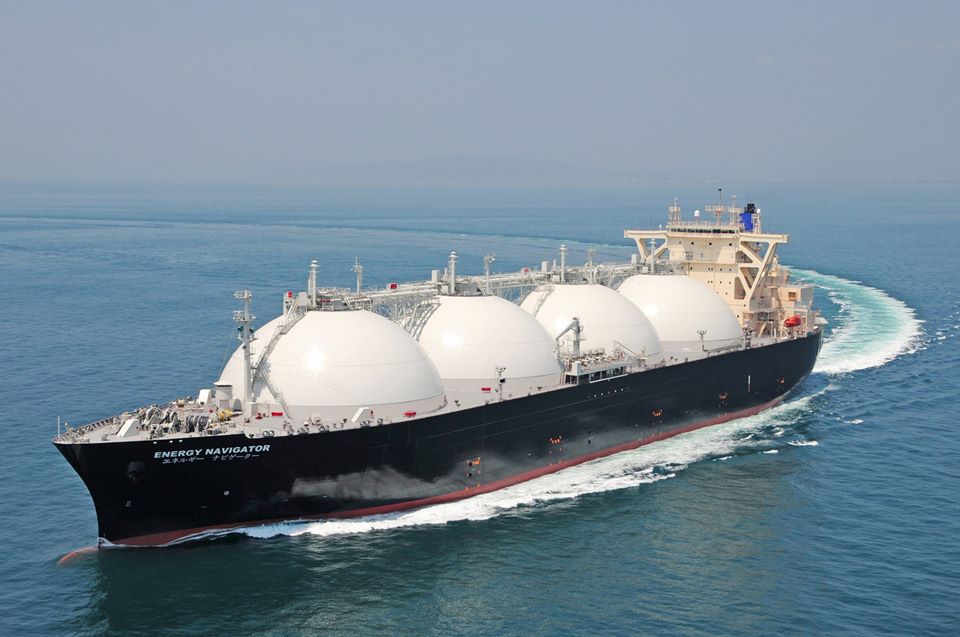