China’s Yiulian Shipyard will sell a semi-submersible flotel ordered by Jasper Investments, after the latter has failed to secure the cash needed to acquire the vessel.

The Jasper Cosmopolitan unit, originally slated for delivery to Jasper Investments in the second half of 2014, will now be sold to another company.

Under the contract signed for the vessel in 2011, Jasper Investments needed to make the final payment of the outstanding contract sum, and take delivery of the converted flotel by August 31, 2014. The deadline has now passed, with Jasper failing to meet its contractual obligations.

Jasper Investments has said that the company “intends to work collaboratively with Yiulian Shipyard on the sale process and, to the best of the Board’s ability, negotiate a profit share in the interest of enhancing the Jasper Cosmopolitan vessel’s sale price and increase the value to the benefit of the shareholders.”

Jasper Cosmopolitan is able to accommodate up to 500 people. It is equipped with a 36.5m telescopic aluminium gangway, which allows the vessel to stay connected to a production platform even in severe weather conditions, and allowing safe passage of personnel at all times. Also, 35T and 75T deck cranes on board enable equipment handling between the accommodation vessel and the production platform.

Drillship up for sale?

Jasper Investments may be forced to sell its Jasper Explorer drillship too, after its bondholders refused to grant waivers and relief from Jasper’s financial obligations.

To remind, Jasper Investments has sought waiver of the maintenance of a minimum liquidity by Jasper Offshore (Cyprus) Ltd. and its subsidiaries of at least US$10 million; and  extension of the due date for the payment to the Bondholders of an aggregate of US$11.1 million in interest due 27 November 2014 , given the Jasper Explorer drillship has not generated any revenue since coming off-hire at the end of February 2014.

In a statement in late August, Jasper Investment said that in the case the company fails to obtain funds from from other sources to meet the Liquidity Obligation and the Interest Payment Obligation, it may be forced to sell the Jasper Explorer drillship at significant discount to its audited net book value of US$358 million. 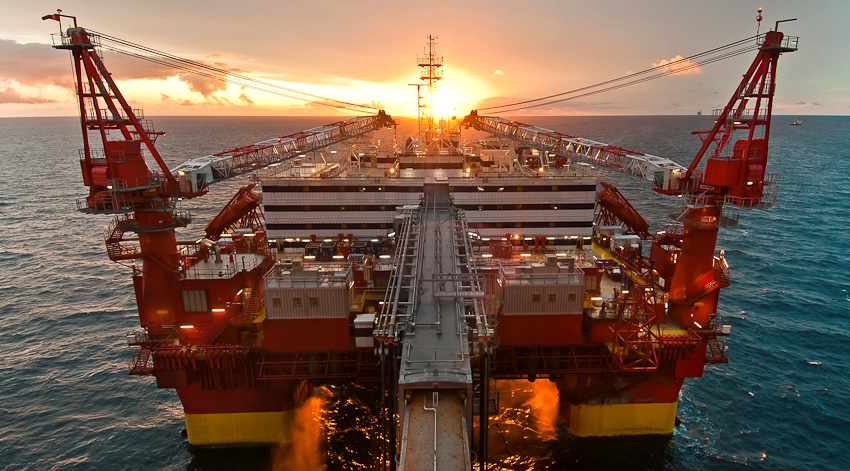