Japan Bank for International Cooperation (JBIC) is considering whether to provide financing for Novatek’s second LNG export project in the Russian Arctic.

JBIC has already provided 200 million euros ($238 million) for Novatek’s giant Yamal LNG project, that is expected to be launched by the end of this year.

JBIC Chief Executive Tadashi Maeda was quoted by Reuters on Thursday as saying that participation of Japanese companies – direct or in the form of LNG buyers from the project – would be a condition.

“Its conditional of Japanese companies’ participation in the project,” Maeda said.

He added that the bank would not provide financing if there were no Japanese companies involved, according to the report.

Besides its $27 billion Yamal LNG project, Novatek is also planning to build its second LNG export project to be located on the Gydan peninsula.

Novatek has already started the design works on the Arctic LNG-2 project – expected to have the same output as Yamal or about 16.5 million tonnes per year.

Production at the company’s second LNG export project is due to start in 2022-2023. 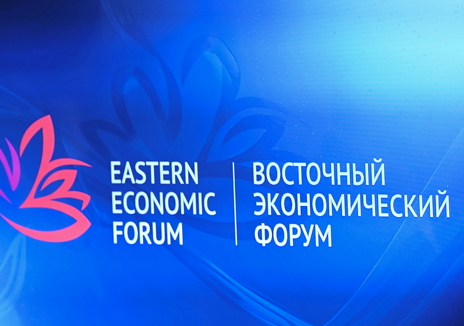