Jersey Oil & Gas entered into a conditional sale and purchase agreement to acquire the entire issued share capital of CIECO V&C back in November 2020.

CIECO UK is a London-based oil and gas E&P group company established in 2018.

As announced in November, the consideration for the acquisition consists of a completion payment of £150,000 and two contingent payments based on the UK’s Oil & Gas Authority’s consent for a Field Development Plan and the potential future development and production of oil volumes from the Verbier discovery in the Upper Jurassic (J62-J64) Burns Sandstone reservoir located on Licence P2170 (Blocks 20/5b and 21/1d).

The acquisition provides Jersey Oil & Gas with an opportunity to create significant value through potentially developing the Verbier discovery as part of its planned Greater Buchan Area (GBA) hub.

According to Jersey, the Licence P2170 also benefits from multiple material exploration prospects that have high-value potential through tie-backs to the proposed new GBA hub.

Andrew Benitz, CEO of Jersey Oil & Gas, commented: “I am pleased to announce the completion of our acquisition of CIECO V&C, which adds the final component part of the GBA to our existing portfolio.

“This is an important acquisition for our recently launched farm-out process in respect of our GBA development project and increases JOG’s discovered resources, adds material value and exploration upside in addition to useful tax losses that accompany the corporate acquisition”.

In addition, the company also announced that finnCap Ltd has been appointed as its joint broker with immediate effect.

It is also worth reminding that, in December 2020, Jersey identified a new prospect on Licence P2170, near its existing infrastructure, following a comprehensive subsurface evaluation of all its licences. The company plans to carry out a drilling campaign from 2022. 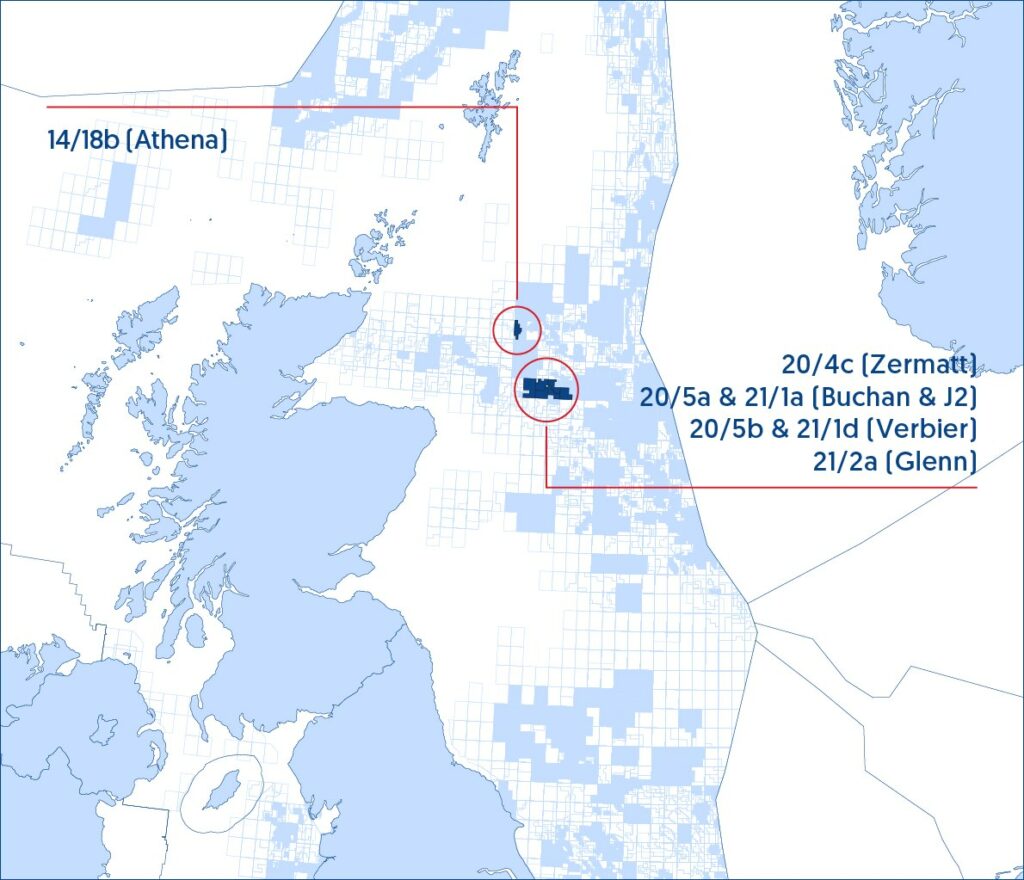