Norwegian government on Tuesday presented a development and operation plan for the Statoil-operated Johan Castberg project in the Barents Sea for the approval by the country’s Parliament (Stortinget). The project costs have dropped down a notch since its previous estimate.

Statoil submitted the development plan to the Norwegian Ministry of Petroleum and Energy on December 5, 2017. The field development concept includes an FPSO and a subsea development with a total of 30 wells, 10 subsea templates and two satellite structures.

Upon the presentation of the plan to the Parliament on Tuesday, the Norwegian Minister of Petroleum and Energy, Terje Søviknes, emphasized that the oil communities in Hammerfest and Harstad will be strengthened through this project.

The minister said: “Statoil has, on behalf of the licensees, submitted a good plan for development and operation and the Government recommends its approval.”

Larger development projects on the Norwegian Continental Shelf are reviewed by the Parliament before approval by the Ministry of Petroleum and Energy. On Tuesday, April 10 the government  presented a draft resolution that recommends approval of the development plan conditioned on certain terms related to sound resource management and safe operation.

“Johan Castberg is the third field development and the largest Norwegian oil field in the Barents Sea. The field will generate large spin-off effects in both the development and operational phase, and will create great value for the society through state revenues and many profitable jobs in the industry,” Søviknes continued.

Expected oil reserves for the Castberg field is estimated to 88,7 million Sm3, or 558 million barrels of oil. Planned production start is in the fourth quarter of 2022, and expected production period is 30 years.

Total expected investments for the development of Castberg are 47.2 billion 2017-NOK. Compared to Statoil’s estimates of NOK 49 billion when it submitted the plan, this is another decrease in expected investment costs which had already been cut in half. Expected net present value before tax with seven percent real interest rate is estimated to 74.4 billion 2017-NOK. The development project is profitable with oil prices above 31 USD/barrel.

The development of Castberg will generate substantial employment in Norwegian companies. Statoil is planning to establish the operational organization in Harstad and a helicopter and supply base in Hammerfest.

The Tuesday proposition by the Norwegian ministry also included a status for the petroleum industry on the Norwegian Continental Shelf.

In 2017, oil and gas contributed 168 billion NOK in state revenue, or above 30 000 NOK per capita. About seven percent of total employment, or just below 200 000 people, were associated with the petroleum industry in 2016. The resource accounts indicate that about half of the total petroleum resources on the Norwegian Continental Shelf remains to be produced.

“The outlook for the Norwegian Continental Shelf is positive. We have a competitive resource base, high investment rates and substantial interest from oil companies for continued exploration, development and operation. Norwegian petroleum policy is working well, and the government will pursue a stable, long-term petroleum policy,” Søvikne said.

The resource additions from new discoveries have been low the past couple of years. Without new, larger discoveries going forward, the investment level will be reduced in the medium term. However, the ministry claims that there is substantial interest from the industry for further exploration of the Norwegian Continental Shelf.

In recent years, and especially after the oil price decline in 2014, a number of measures have been implemented in the industry to increase productivity and efficiency and reduce cost levels. The measures have given results and appear both in the form of lower investment costs for new developments, lower costs for production wells on producing fields and reduced operating and exploration costs. These are important measures to ensure the Norwegian Continental Shelf ‘s competitiveness, the ministry concluded. 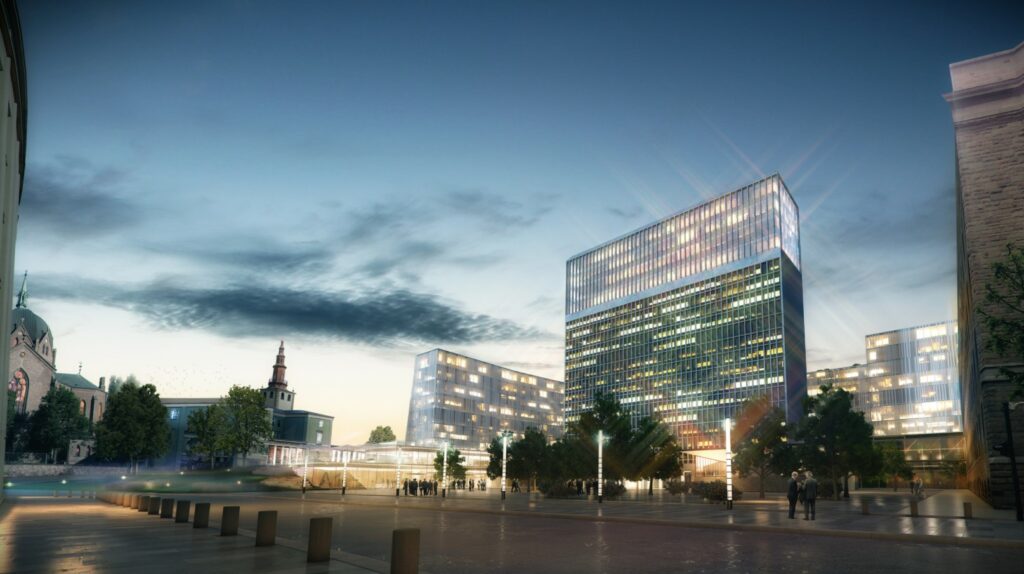