LLC Jotun Paints has opened its new protective coating and powder coating factory. The factory is constructed on a 9 hectare plot of land in the Fyodorovskoe Industrial Park in Leningrad Region.

The factory has the capacity to produce up to 12 million litres of paint and 3,600 tons of powder coatings per year. Jotun’s total investment in this project is approximately RUB 1.7 Billion which includes a considerable investment into the latest technology for production of paint and protective coatings.

“In addition to our long standing supply of marine coatings to the Russian shipping and shipbuilding industry, we have seen a steady rise in sales to customers for protective coatings used to protect, bridges, infrastructure, as well as for oil and gas installations. Furthermore, we expect sales to grow for powder coating applications, particularly in the area of pipe coatings,” says Morten Fon, Jotun President and CEO. “Jotun believes that having production in Russia will support our ambitious sales plans and allow us to be closer to our customers.”

“In addition to this successful investment and the creation of new jobs, Jotun will procure much of its raw materials locally, including sourcing of solvents from the Kirishi Oil Refinery,” said Leningrad Region Governor Drozdenko. “We expect that Jotun’s positive experience will attract other investors to this region.”

The factory is designed and built by the Russian construction company “Metall Impress” under a “Design-Build” contract based on FIDIC international construction contract conditions. 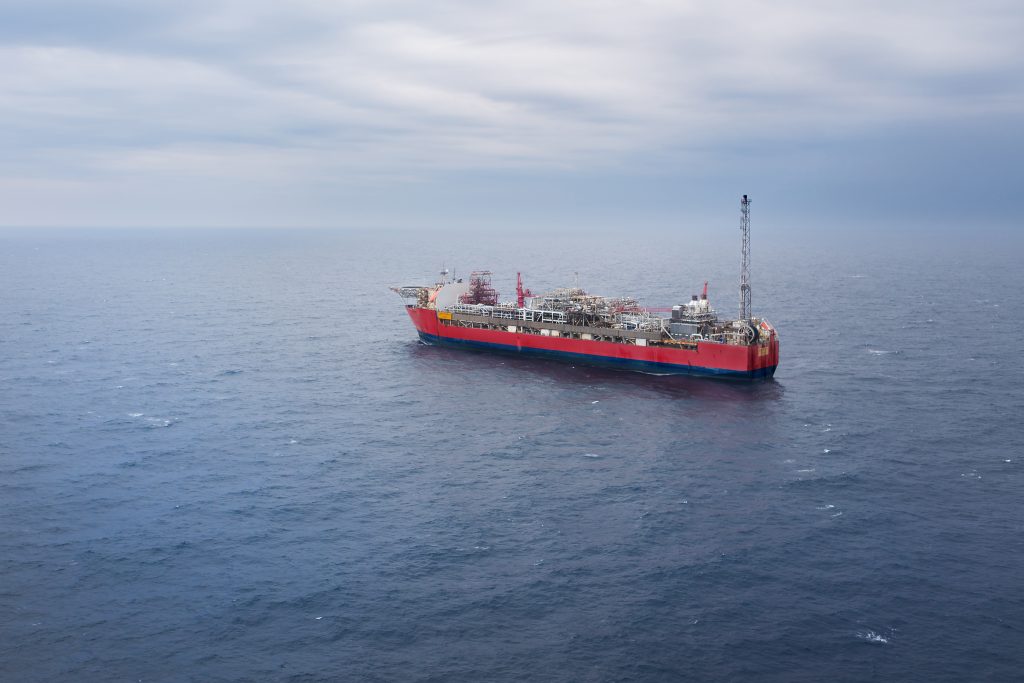