Results from an independent prospective resource study confirm the views of Frontera and CGX Energy JV about the high prospectivity of the Corentyne North Area, Corentyne Main Area, and Demerara block, located offshore Guyana. The JV is now preparing for an exploration well in Corentyne Block slated for 2H 2021.

Gabriel De Alba, Chairman of the Board of Directors, said: “As confirmed by the independent resource evaluation commissioned, the Guyana basin offers the Joint Venture access to a leading offshore oil opportunity. We expect a robust Guyana work program with the advancement of our exploration wells, as we continue executing on our plan to realize this value for our shareholders”.

“With the support of the Guyanese government in rephasing our exploration plans, we are eagerly progressing our work programs for Corentyne and Demerara”.

The JV contracted McDaniel & Associates Consultants, an independent external qualified resource evaluator, to conduct a resource evaluation on its concessions in the offshore Corentyne and Demerara blocks in Guyana in the Guyana-Suriname basin.

A total of 32 prospects were identified by McDaniel in both blocks, of which 27 in the Corentyne block and 5 in the Demerara block.

Frontera’s consolidated interest is equivalent to a mean volume of 6,089 MMboe unrisked and 1,090 MMboe risked.

The fluid content considered for the prospects is mainly oil (64%), natural gas (28%) and the remainder condensate (8%). These results support the management’s view that the blocks are highly prospective.

The Joint Venture continues to advance its exploration program in both the Corentyne and Demerara blocks with well locations being selected.

In the Corentyne block, plans are proceeding on the Kawa-1 exploration well. The well design is complete, procurement of long lead items is in advanced stages, and key technical staff have been recruited, according to Frontera.

It is worth reminding that the JV in November 2020 concluded collaborative discussions with the Government of Guyana concerning the rescheduling of the work commitments on the block.

Frontera, CGX push back Guyana drilling by one year

The JV now plans to spud the Kawa-1 exploration well during the second half of this year and expects to drill the well in a water depth of approximately 1,100 feet.

The well is targeting the Campanian-Santonian-aged stratigraphic trap, interpreted to be analogous to the discoveries immediately to the east on Block 58 in Suriname.

Additional prospects and leads on the northern portion of Corentyne have been identified and are being matured by the JV.

In the Demerara block, the Joint Venture continues to advance its preparatory work for the Makarapan-1 exploration well (previously called Demerara-F), an Aptian stratigraphic prospect on the block.

Additional prospects and leads on the block have been identified and are being matured by the JV.

Furthermore, the JV completed negotiations with the Government of Guyana regarding rescheduling work commitments with respect to its PPL for the Demerara block in offshore Guyana.

The JV has been advised that the existing 12 February 2021 deadline for drilling the next well will be extended to 11 February 2022 subject to documentation. 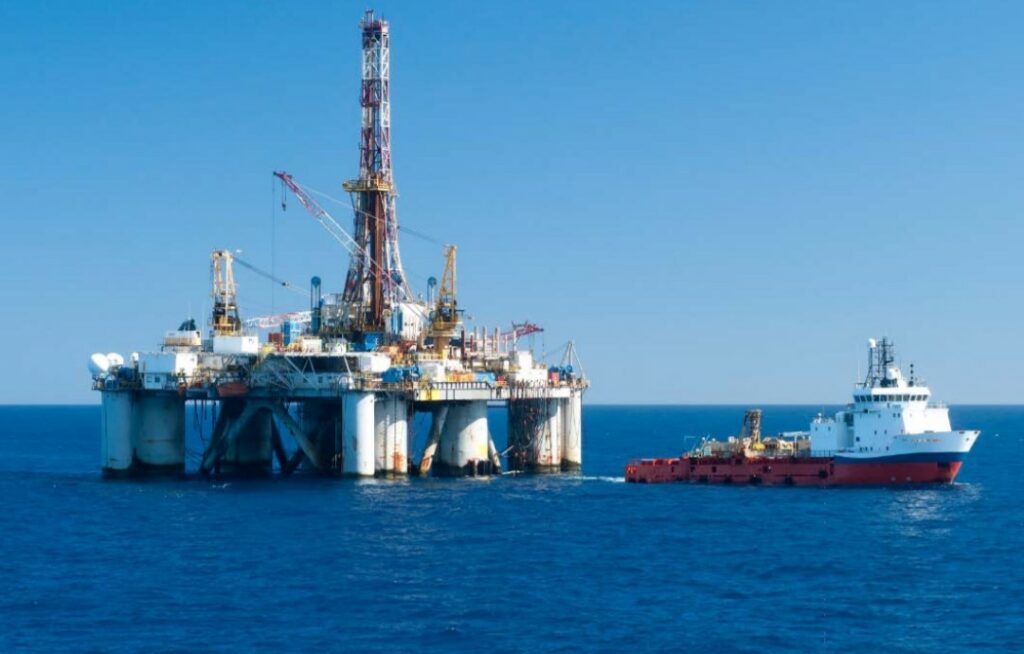