JX Nippon and PetroVietnam renew partnership for block off Vietnam

JX Nippon reported on Monday that JVPC had signed a memorandum of understanding (MOU) with its partner in Block 15-2, PVEP, for the purpose of mutual cooperation towards the continuation of joint operations in this block post-April 2025, when the current license is scheduled to expire.

JVPC is the operator with 39.5 per cent working interest and its partners are PVEP with 30 per cent and Perenco with 30.5 per cent interest.

Since entering into Production Sharing Contract with PVEP for Block 15-2 in 1992, JVPC has been continuing with operations in Rang Dong and Phuong Dong oil fields.

To remind, a five-year extension of Block 15-2 Production Sharing Contract (PSC) for enhanced oil recovery technology by hydrocarbon gas injection project implementation in the Rang Dong oil field was granted by the Vietnamese government in November 2013. The extension was applied on 7 April 2020 and is valid until 6 April 2025.

The firm achieved 18 consecutive years record of zero lost time injury in 2021. According to JVPC, the Vietnamese government has been appreciative of its various endeavours such as the implementation of the world’s first Clean Development Mechanism (CDM), effective utilization of used-to-be-flared crude oil associated gas and the introduction of Vietnam’s first HCG-EOR technology.

PVEP and JVPC have entered into this MOU as they are confident that the economical development and production activities in Block 15-2 can be maintained beyond the expiration of the current license term.

In the Block 15-2 related news, JVPC extended the contract with Modec in October 2017 for the Rang Dong floating storage unit (FSO), scheduled to end in April 2025. The company also has three one-year extension options left, until April 2028, which it can decide to exercise. 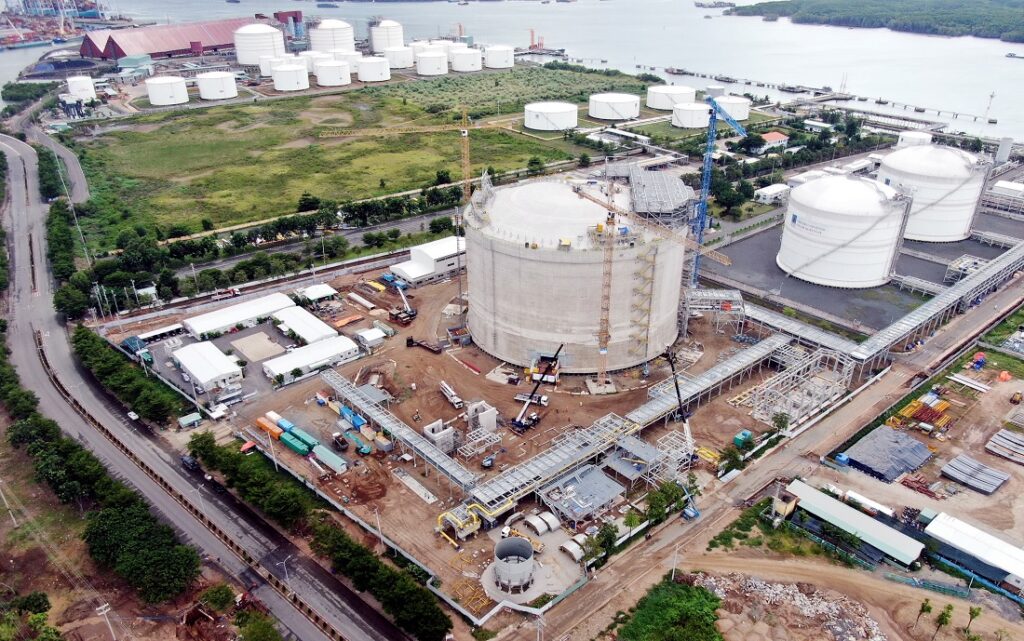