The transfer of LNG between the two vessels marks an important step in several aspects, Nauticor said in a statement, with Wes Amelie having received LNG for the first time from a bunker supply vessel and the Baltic Sea, in general, seeing the first ship-to-ship LNG bunker operation for a vessel of that kind.

Wes Amelie, owned by Wessels Reederei based in Haren/Ems, was the first of its kind to run on LNG, when the vessel was retrofitted in 2017. Running on a feeder route between Rotterdam and the Baltics, the vessel is operated by Unifeeder, which is providing the largest feeder and shortsea network in Europe.

“The container feeder segment is predestined for the use of LNG as marine fuel and ship-to-ship LNG bunkering is an elementary component,” said Christian Hoepfner, managing director of Wessels Marine, and confirms the advantages of using LNG as fuel.

Nauticor chartered Kairos via the joint venture Blue LNG from the owner Babcock Schulte Energy, where Nauticor has a 90 percent share and Lithuanian energy infrastructure provider KN (Klaipedos Nafta) has a 10 percent share. 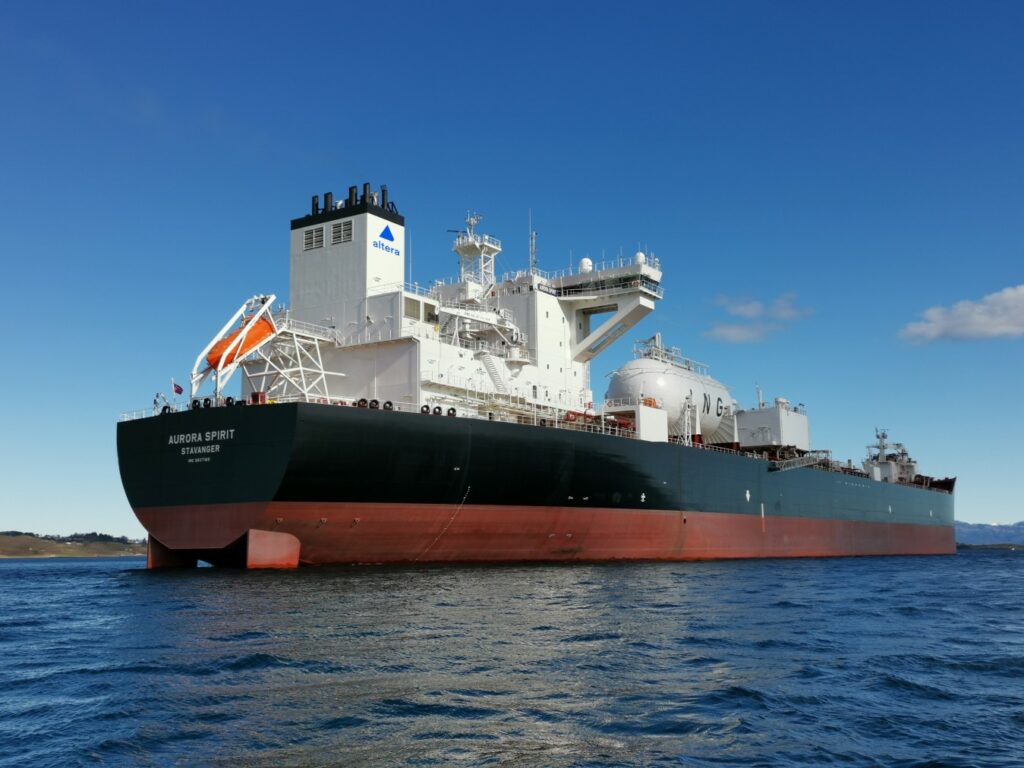