Bilby‐1 is located within Block S‐M‐1166 and S‐M‐1037, and has multiple targets at several geological levels, including the Santonian, Campanian and Eocene.

Since the last report, the well was drilled to 1190mRT where 20 inch casing was installed and safety equipment was satisfactorily tested. The well then commenced drilling ahead in 17 1A “hole. Bilby-1 is located within Block S-M-1166 and has multiple targets at several geological levels, including the Santonian, Campanian and Eocene.

The well is expected to continue into May 2013 with results being released as they become available.

Completion of the three Santos Basin wells will satisfy the minimum work commitments for Block S- M-1101, S-M-1102, S-M-1037, S-M-1165 and S-M-1166. Karoon is currently working to acquire a rig to drill an appraisal well, Kangaroo-2, as soon as possible. The Kangaroo-2 appraisal well will target the structure up-dip of the Kangaroo-1 well with the aim of intersecting a more significant oil column and additional sandstone reservoirs within closure for reservoir evaluation and production testing of the field. 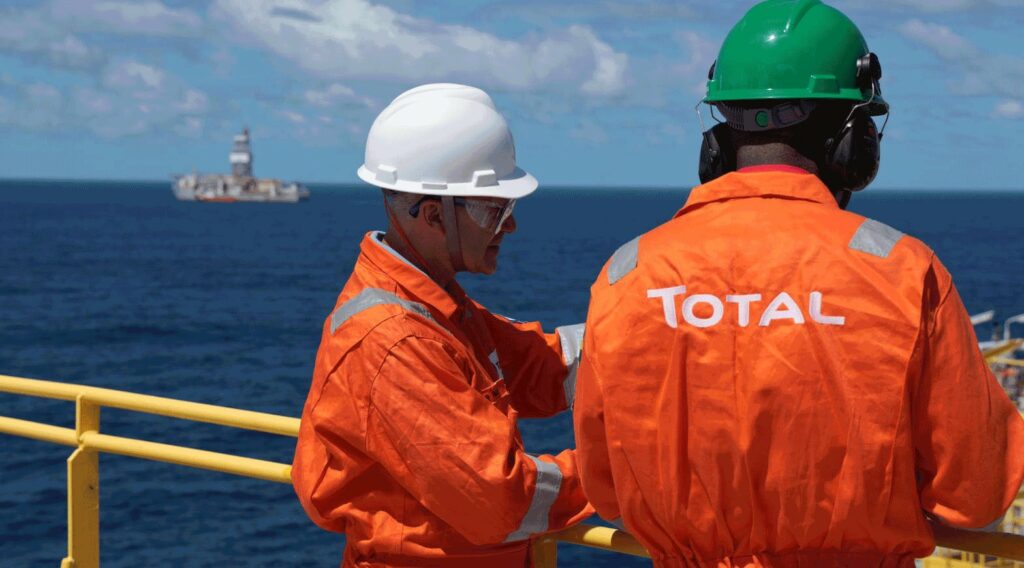