Kashagan, a giant offshore oil field in Caspian Sea, located off the coast of Kazakhstan, has resumed production.

The production was restarted yesterday after it had been halted due to a gas leak which occurred on September 25.

Reuters has quoted the field’s developer, the North Caspian Operating Company, which said that “all operations were conducted under strict procedures and in line with national and international safety rules”.

The Kashagan field represents the largest oil accumulation in the North Caspian Sea with estimated reserves of approximately 35 billion barrels of oil in place. 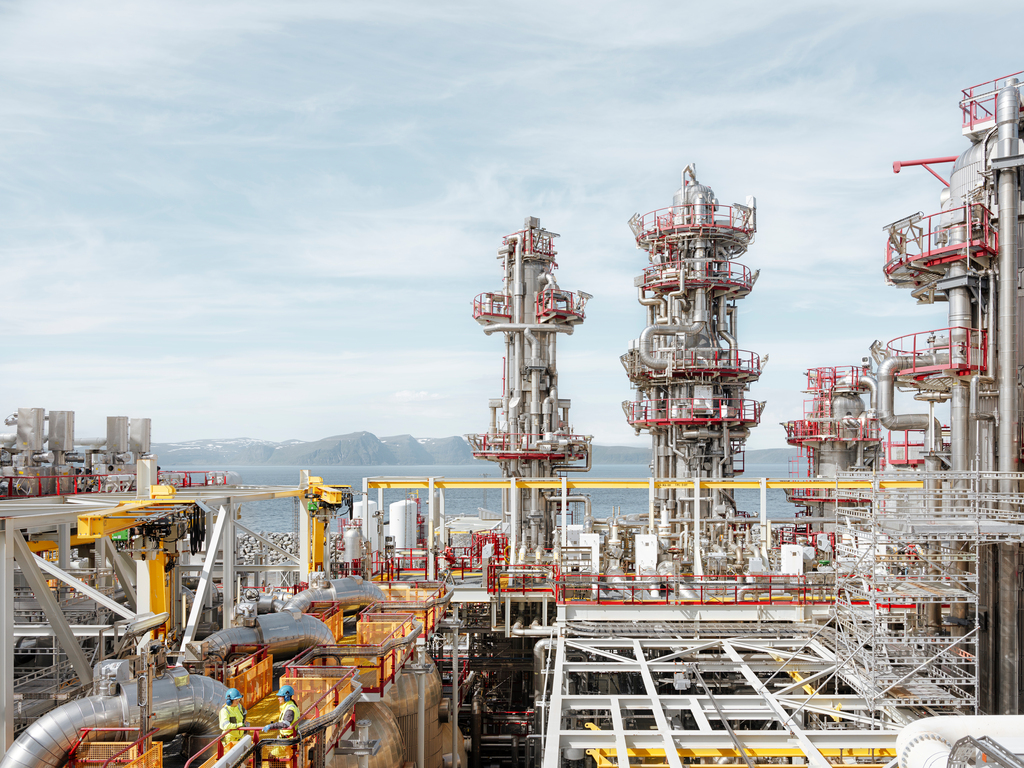