The two companies have already teamed up on the FLNG Hilli Episeyo, the world’s first FLNG conversion project, that has maintained 100 percent uptime, shipping two cargoes per month since it started operating in June last year offshore Kribi in Cameroon.

Loh Chin Hua, CEO of Keppel Corporation noted the Gimi investment could be a seed asset for a possible infrastructure fund.

With the funds from the subscription of shares by its shareholders, Gimi MS will acquire and own the Moss LNG carrier Gimi which will be converted into an FLNG vessel by Keppel Shipyard. 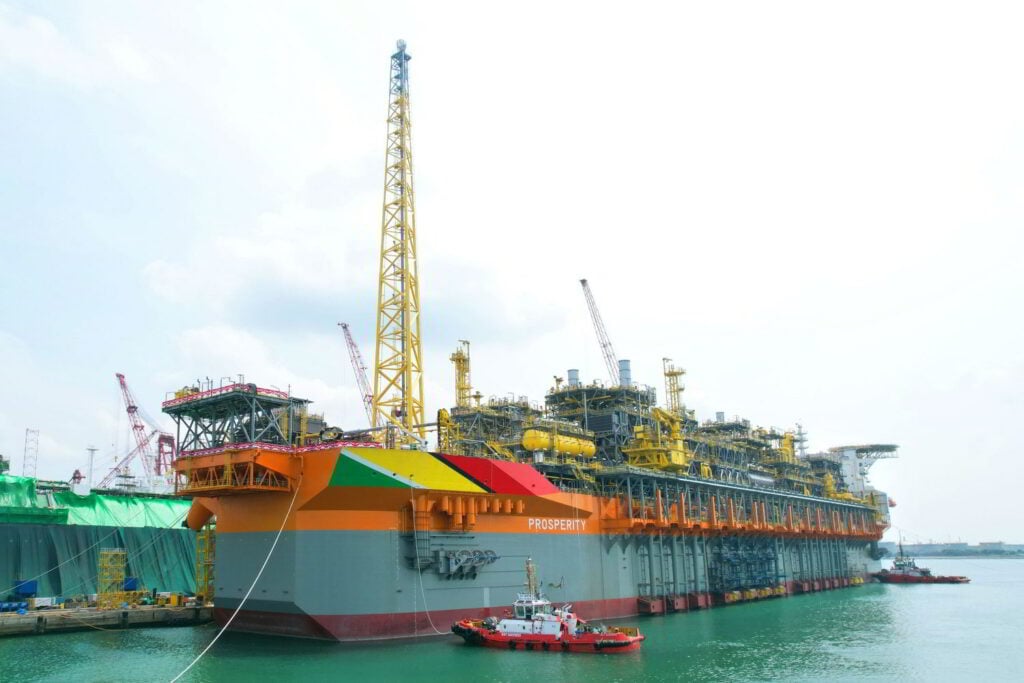