Keppel said on Wednesday that the total contract is worth $947 million. Keppel Shipyard’s scope of work in the conversion of a Moss Liquefied Natural Gas (LNG) carrier into an FLNG vessel includes the design, detailed engineering and procurement of the marine systems as well as conversion-related construction services.

Keppel noted it will be similar to the work done on the first FLNG vessel, Hilli Episeyo, which Keppel undertook for Golar, but will be customized for the 20-year BP’s Greater Tortue Ahmeyim contract offshore West Africa. Delivery of the vessel is expected in 1H 2022.

To remind, BP in late February awarded Golar LNG a contract for an FLNG unit to be deployed at the Greater Tortue Ahmeyim project offshore Senegal and Mauritania. Golar LNG had previously been given Limited Notice to Proceed with Tortue FLNG ahead of the Final Investment Decision which was made on December 21, 2018.

Chris Ong, CEO of Keppel O&M, said, “We are glad to continue this strong partnership with Golar on such a successful FLNG solution. The success of the Hilli Episeyo has provided the industry with strong proof of the attractiveness of Golar and Keppel’s conversion solution. This has further strengthened our offerings along the gas value chain.”

Iain Ross, CEO of Golar LNG, said, “Golar looks forward to working closely with Keppel on another Mark I FLNG and has a high degree of confidence in Keppel’s ability to safely deliver FLNG Gimi on time and within budget.”

Keppel Shipyard will once again engage Black & Veatch, its partner for the conversion of the Hilli Episeyo, to provide design, procurement and commissioning support services for the topsides, as well as the liquefaction process, utilizing its PRICO technology.

When completed, the Gimi FLNG will be stationed at a nearshore hub located on the Mauritania and Senegal maritime border, and is expected to begin production in 2022 as part of the first phase of the Greater Tortue Ahmeyim project. The Gimi FLNG is designed to produce an average of approximately 2.5 million tonnes of LNG per annum. 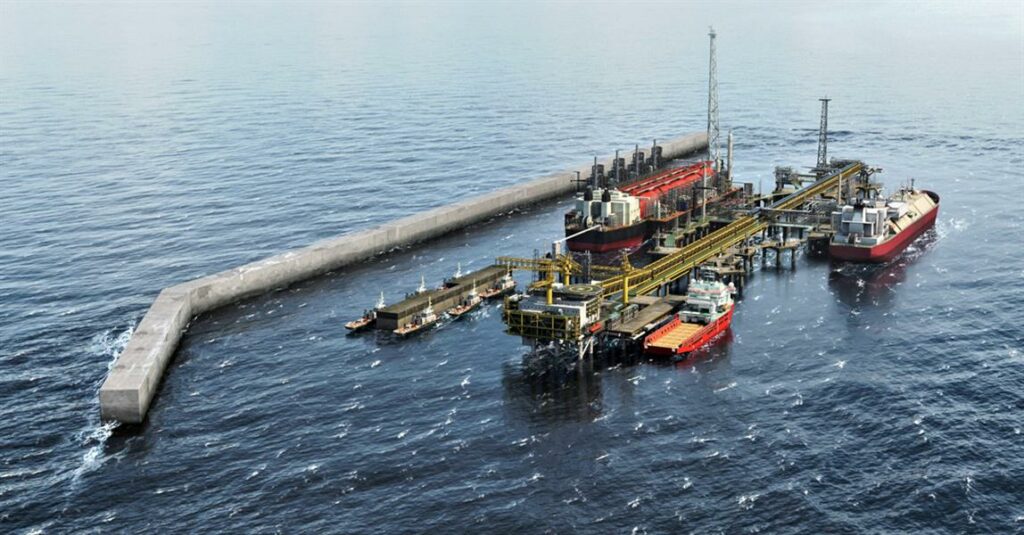