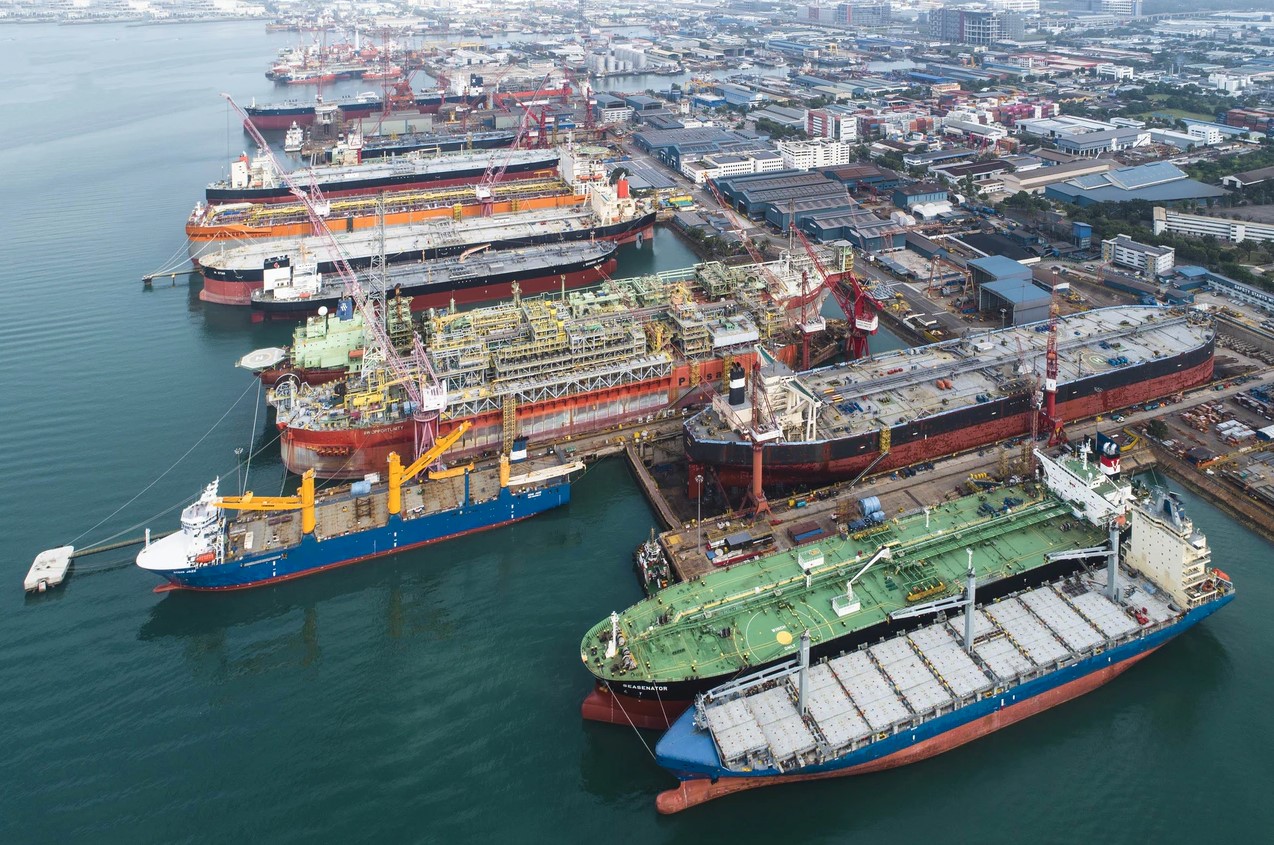 Photo: Illustration only; Courtesy of Keppel

Singapore’s Keppel Offshore & Marine (Keppel O&M) has won a contract for the conversion of an LNG carrier into floating storage and regasification unit (FSRU).

In addition, Keppel’s wholly-owned subsidiary Keppel Shipyard will work on the integration of floating production storage and offloading vessel (FPSO).

Keppel Shipyard signed a limited notice to proceed (LNTP) with a global provider of LNG shipping services to start early works for the conversion of an LNGC into an FSRU. This is the first out of two projects.

The scope of the LNTP includes engineering work starting in late 2021. Also, the full notice to proceed (FNTP) will take place at the beginning of 2022. This is when the project will reach the final investment decision.

For the second project, Keppel Shipyard has received a letter of award (LoA) from BW Offshore. Under this, the shipyard will undertake the integration work on a newbuild FPSO. They will formally sign the contract in early 2022.

The shipyard will be responsible for the integration of about 35,000 tonnes of topside modules and a turret. Additional options are available for the fabrication of structures such as a flare tower.

The total value of the two projects will be around $146 million (S$200 million), including the FNTP.

Further announcements will be made when the FNTP on the FSRU project has been received, and when a definitive contract has been entered into between Keppel Shipyard and BW Offshore on the FPSO integration. 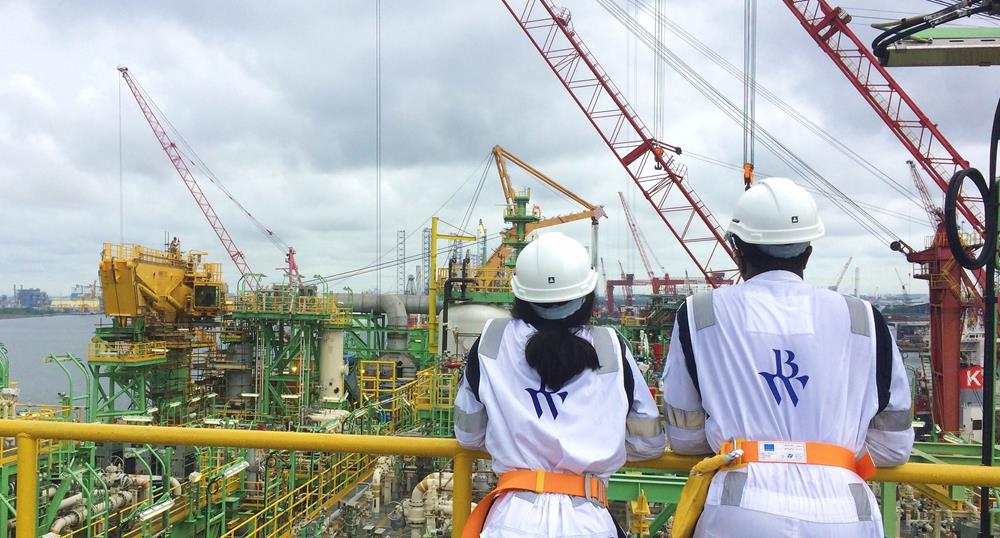 Investment decision for Shell’s Gato do Mato project not on the cards for a year or two
Posted: 16 days ago
Shell prolongs deal with BW Offshore and Saipem for Brazilian oil & gas project
Posted: 28 days ago
Keppel hands over first of three newbuild jack-up rigs to ADNOC Drilling
Posted: 14 days ago