Kinder Morgan submitted a notification of the partial pipeline project in-service to the US Federal Energy Regulatory Commission on Tuesday.

The $122 million pipeline will provide 0.6 billion cubic feet per day (bcfd) of gas to the fifth train at the Sabine Pass terminal.

Cheniere is currently commissioning the fifth unit at the Sabine Pass terminal, first such facility to ship US shale gas-sourced LNG overseas.

It is expected to enter commercial service in the first quarter of 2019.

Cheniere is developing up to six trains at the Sabine Pass site, each capable of producing 4.5 million tonnes per year of the chilled fuel. 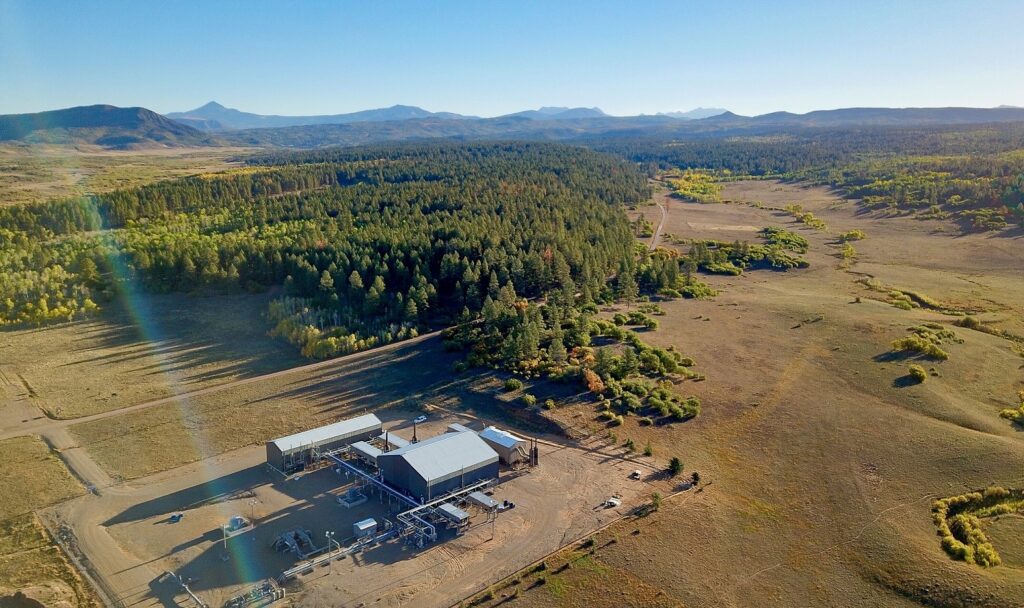