Klaipedos Nafta, the operator of the first Lithuanian LNG terminal reported a 4.9 percent drop in sales revenue from the facility during January 2017.

Revenue for the month under review reached €5.8 million (Approx: US$6.2 million) dropping from €6.1 million in the corresponding month in 2016.

Höegh LNG’s FSRU Independence located in the port of Klaipeda regasified 619,000 MWh of the chilled gas and supplied it to the natural gas transmission system during the month.

The largest of the three Baltic nations, Lithuania started importing LNG in December 2014 in order to reduce its dependence on Russian pipeline gas supplies. 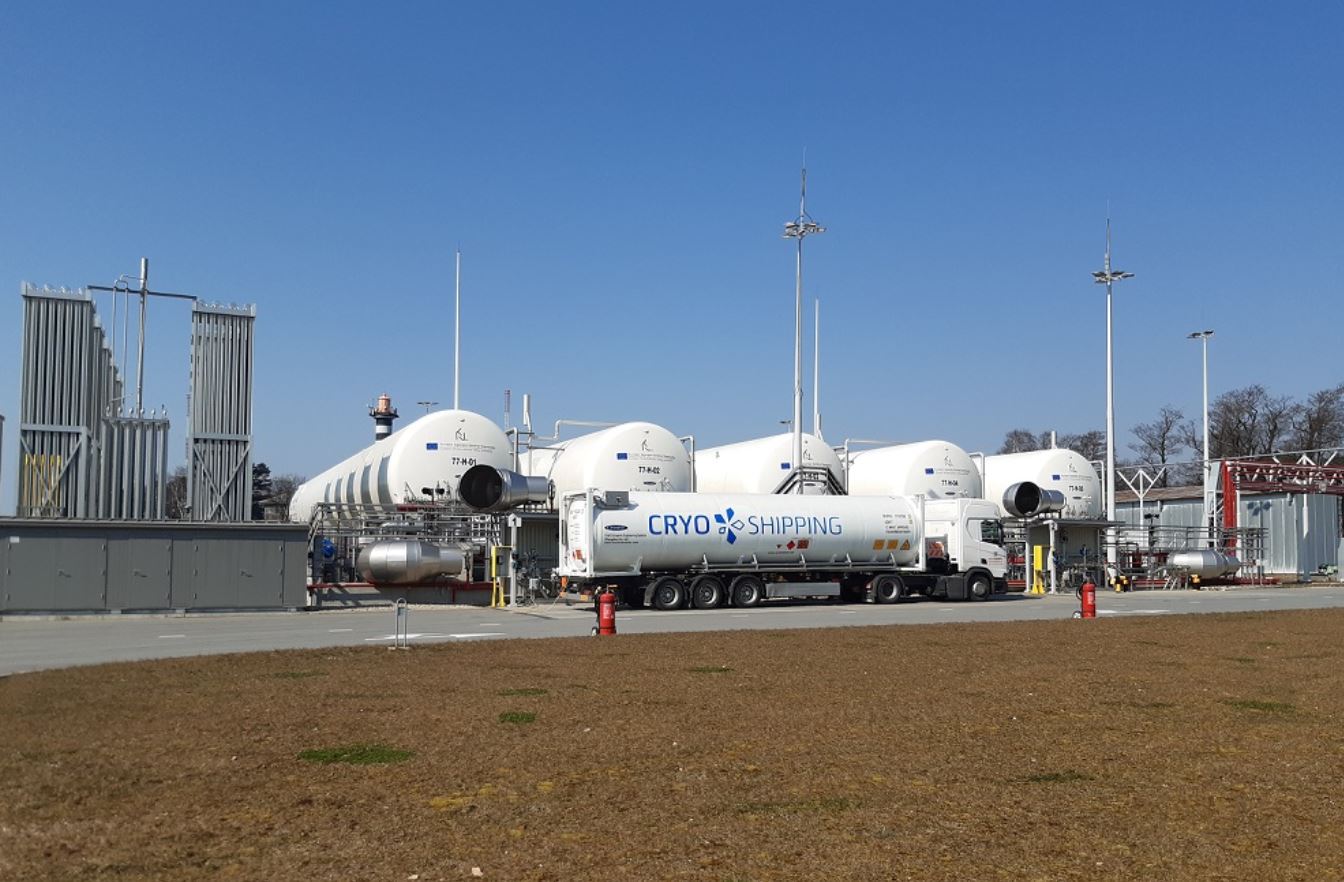