Kogas of South Korea, the world’s largest corporate buyer of LNG, said its sales volume totaled 1.90 million mt in July, a drop of 20 percent as compared to the same month last year.

Gas sales into the power sector were at 1.01 million mt, down 26.8 percent when compared to July in 2014, Kogas said in a filling to the stock exchange. 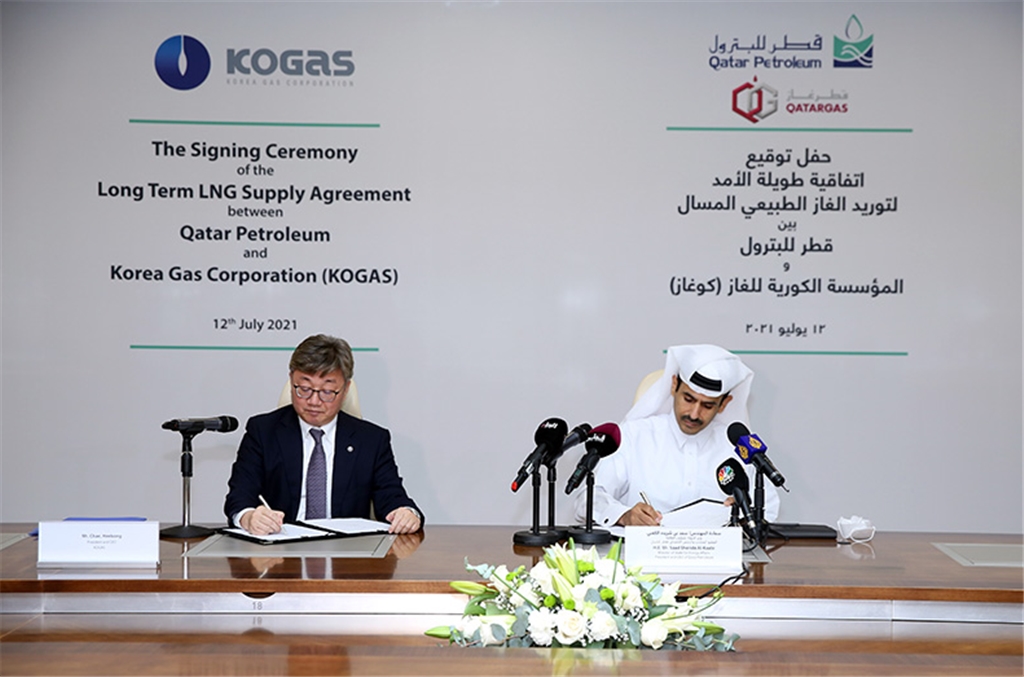