Kosmos Energy announced that its Guembeul-1 exploration well, located in the northern part of the St. Louis Offshore Profond license area in Senegal, has made a significant gas discovery.

The well encountered 101 meters (331 feet) of net gas pay in two reservoirs, including 56 meters (184 feet) in the Lower Cenomanian and 45 meters (148 feet) in the underlying Albian, with no water encountered.

Kosmos has also entered into a Memorandum of Understanding (MOU) signed by Pétroles du Sénégal (Petrosen) and Société Mauritanienne Des Hydrocarbures et de Patrimoine Minier (SMHPM), the national oil companies of Senegal and Mauritania, which sets out the principles for an intergovernmental cooperation agreement for the development of the cross-border Greater Tortue resource.

“We are pleased to have delivered another major discovery with our first exploration well offshore Senegal. Guembeul-1 confirms the presence of a world class gas resource that extends into both Senegal and Mauritania. With our successful appraisal program and support of both governments, the initial gas development is gaining momentum,” said Andrew G. Inglis, chairman and chief executive officer. “The Guembeul-1 well continues our 100% success rate in the outboard Cretaceous petroleum system offshore Senegal and Mauritania, which we believe is a strategically important new oil and gas province and we are focused on unlocking the basin’s full potential.”

The Atwood Achiever drillship will now proceed to Mauritania to drill the Ahmeyim-2 delineation well in the southern part of Mauritania’s Block C-8.

Kosmos holds a 60 percent interest in the Guembeul-1 well, along with Timis Corporation Limited at 30 percent and Petrosen at 10 percent. 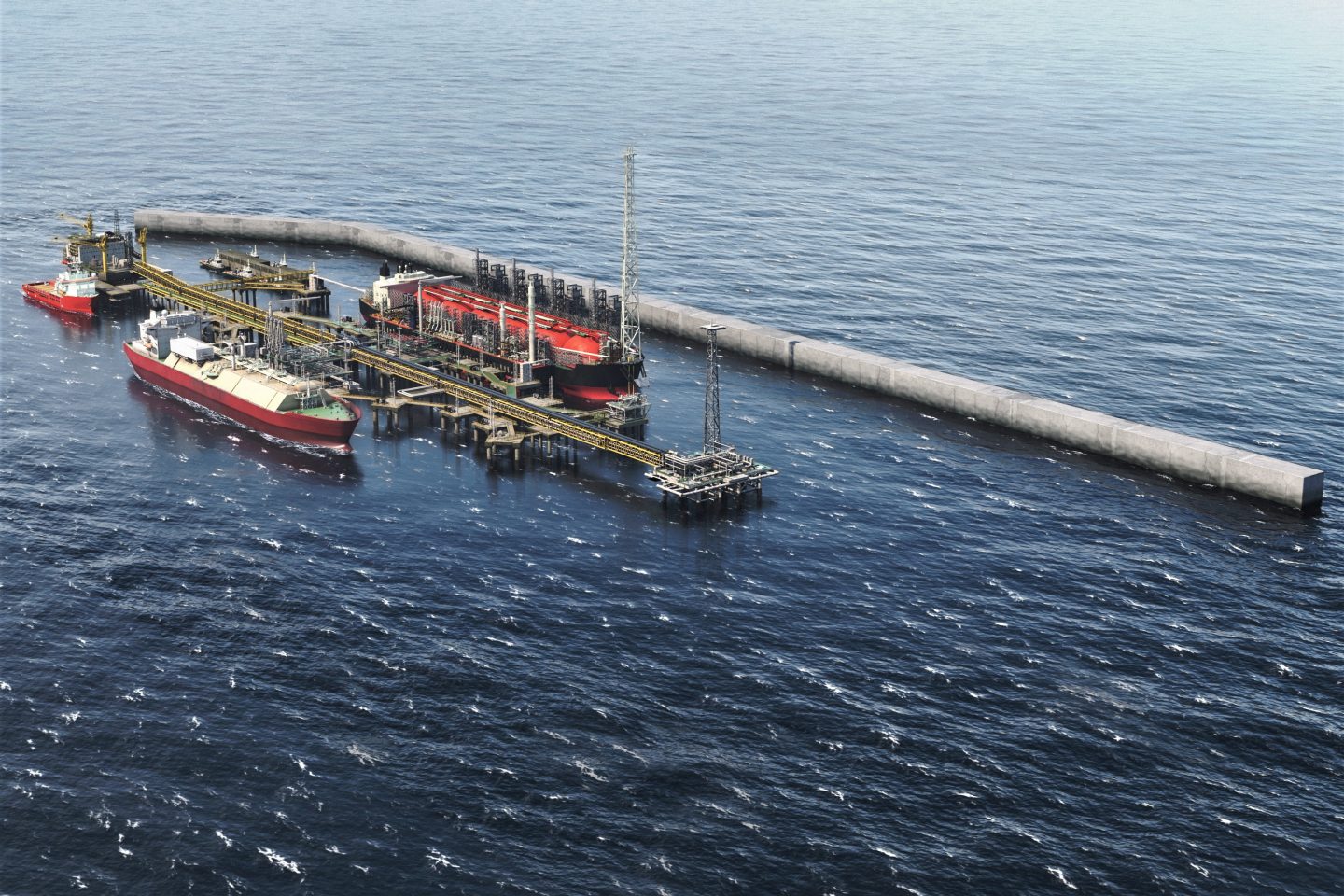