The company said on Friday that the Atwood Oceanics-owned drillship Atwood Achiever is now on location offshore Senegal in the Cayar Offshore Profond block.

The drillship has started drilling operations on the first exploration well in the program targeting the Yakaar prospect, formerly referred to as Teranga West. The Yakaar prospect is located approximately 40 kilometers west of the Teranga discovery.

The rig is under a fixed term contract with Kosmos until November. It is operating under a dayrate of $595,500.

The approximately 33,000 square kilometers of acreage includes the Tortue field, which is estimated to contain more than 15 tcf of discovered gas resources. The partners expect to produce first gas from the Tortue project by 2021. 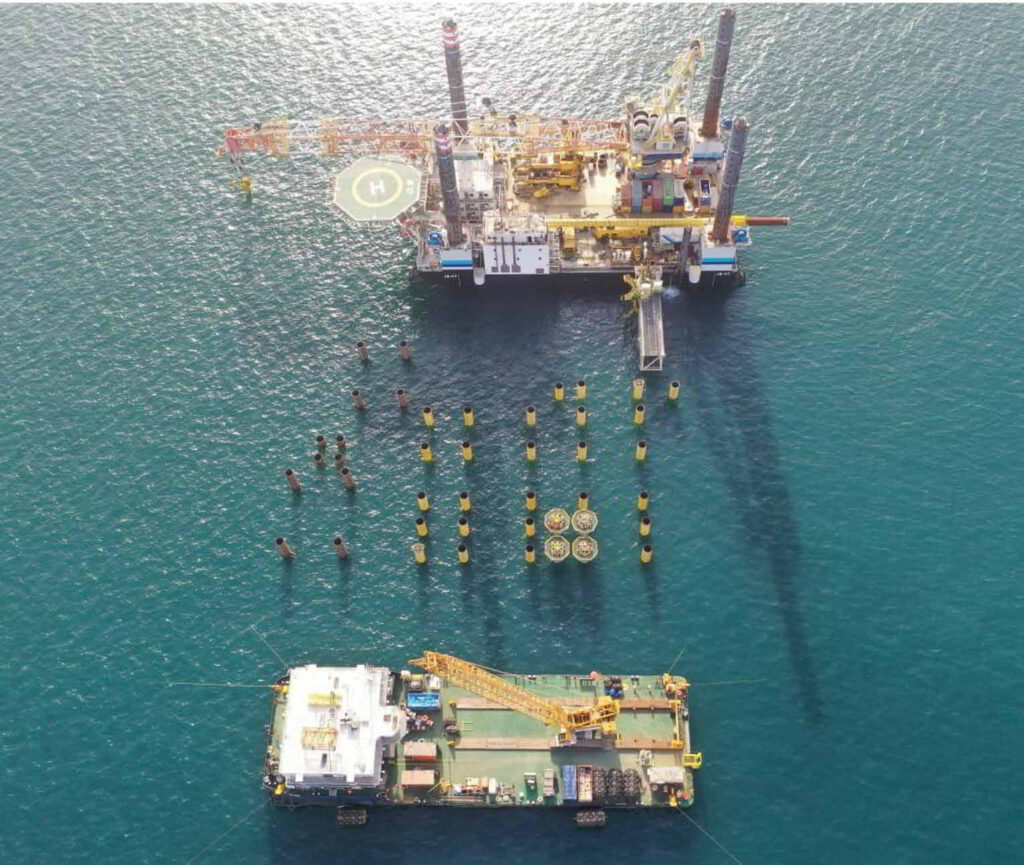