Oil and gas company Kosmos has made an oil discovery at its S-5 well offshore Equatorial Guinea.

In its third-quarter update on Monday Kosmos said that, in late October, the S-5 well had been drilled to target depth, encountering approximately 39 meters of net oil pay in good-quality Santonian reservoir.

“The S-5 well was fast-tracked based on new 3D seismic acquired in 2018 and was Kosmos’ first infrastructure-led exploration (ILX) well drilled in Equatorial Guinea,” Kosmos said.

Infrastructure-led exploration is aimed at areas where Kosmos has existing production and where there is sufficient midstream capacity to enable the development of new discoveries via subsea tieback. This shorter-cycle exploration can typically deliver the first production in less than 18 months, Kosmos has said.

The well is located within the tie-back range of the Ceiba FPSO and work is currently ongoing to establish the scale of the discovered resource and evaluate the optimal development solution, the oil and gas company said. The well was drilled in approximately 800 meters of water to a total measured depth of around 4,400 meters. Kosmos used the Maersk Voyager drillship for the operation.

Total net production in the third quarter of 2019 averaged approximately 68,800 barrels of oil equivalent per day.

Spotted a typo? Have something more to add to the story? Maybe a nice photo? Contact our editorial team via email.Also, if you’re interested in showcasing your company, product, or technology on Offshore Energy Today, please contact us via our advertising form, where you can also see our media kit. 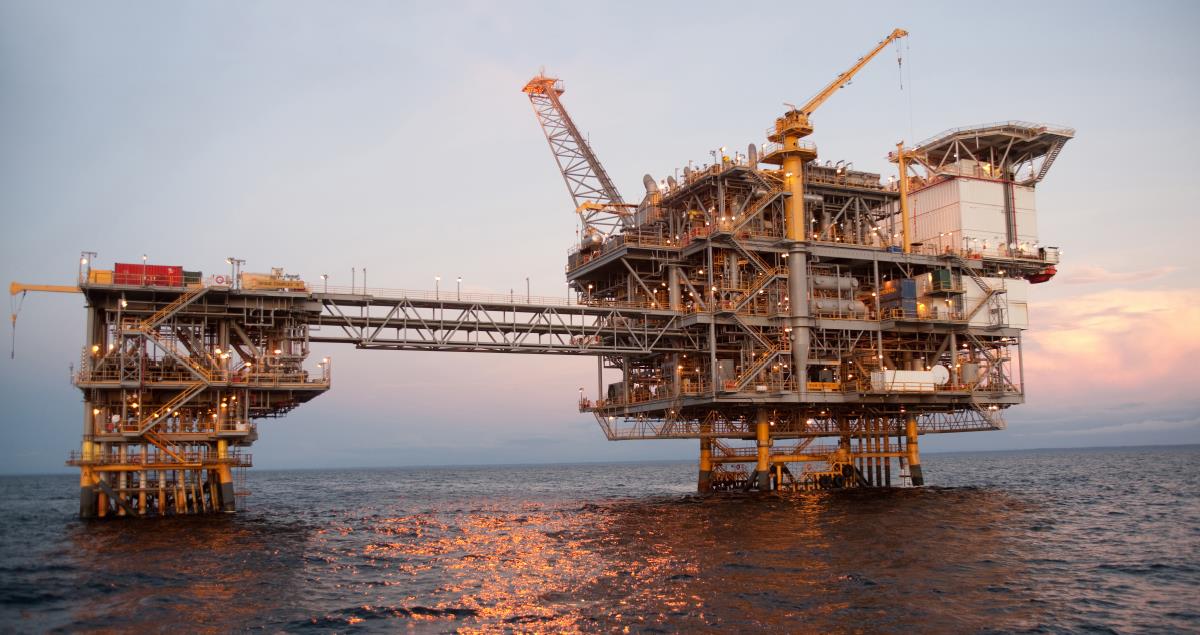