KrisEnergy Ltd. has announced it has contracted the Key Gibraltar jack-up rig for development, appraisal and exploration drilling in two licences in the Gulf of Thailand.

The contract with Shelf Drilling (Southeast Asia) Limited, will start around 1 January 2015 and will run for a firm six-month term with an option to extend for an additional two months.

The drilling program is anticipated to comprise 12-14 development wells in G10/48 where the Company is developing the Wassana oil field, together with several exploration wells in the contract area. Once the G10/48 drilling program is concluded, the Key Gibraltar will mobilise to G6/48 to the north, where KrisEnergy is also the operator, and undertake appraisal drilling in the Rossukon area where oil was discovered in 2009.

Chris Gibson-Robinson, Director Exploration & Production, commented: “Securing the Key Gibraltar is a critical step in the Wassana development schedule and means that we are on target to deliver first oil production in the second half of 2015. Given the Wassana development drilling program, we have decided to coordinate the timing of exploration and appraisal drilling in G10/48 and G6/48, respectively, in order to optimise our drilling operations and costs.”

KrisEnergy holds 100% working interest in G10/48, which covers 4,696 sq km over the southern section of the Pattani Basin in water depths up to 60 metres. The licence contains three oil discoveries – Wassana, Niramai and Mayura – in various stages of development or appraisal. G6/48 covers 566 sq km over the Karawake Basin on the southern margin of the Pattani Basin and the northwest margin of the Malay Basin in water depths of up to 75 metres. 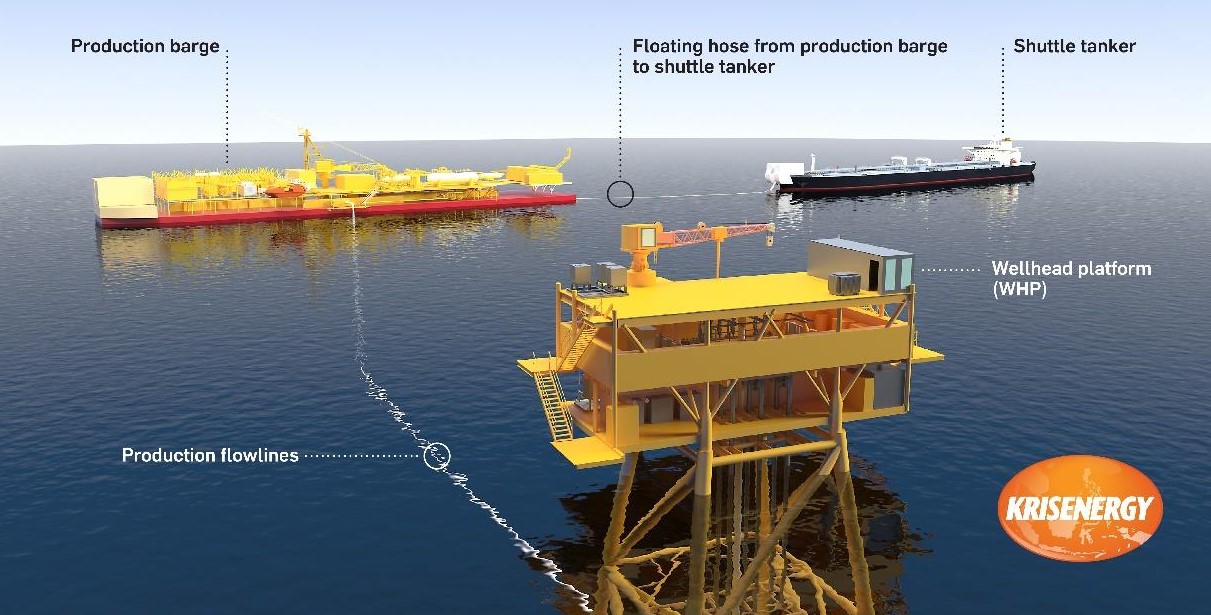