KrisEnergy Ltd, an independent upstream oil and gas company, announces that together with Mubadala Petroleum, it has agreed the final investment decision for the Nong Yao oil development in the G11/48 contract area in the Gulf of Thailand. First oil is anticipated in the first half 2015.

“We are extremely pleased that the joint-venture partners have reached this stage. The development of Nong Yao marks another milestone in KrisEnergy’s growth and we are delighted to be developing a project in the Gulf of Thailand where we have enjoyed success previously,” said Chris Gibson-Robinson, KrisEnergy’s Director Exploration & Production.

The development concept for the initial phase of the Nong Yao field comprises 23 wells, a wellhead processing platform and a minimum facility wellhead platform with the export of crude oil via a floating storage and offloading vessel. The production capacity will be up to 15,000 barrels of oil  per day and 30,000 barrels of fluids per day KrisEnergy acquired a 25% working interest in G11/48 in 2009. Mubadala Petroleum is the operator of the block and holds 75%. G11/48 covers 6,791 sq km over the southern margin of the Pattani Basin and the northwest margin of the Malay Basin in water depths of up to 75 metres. 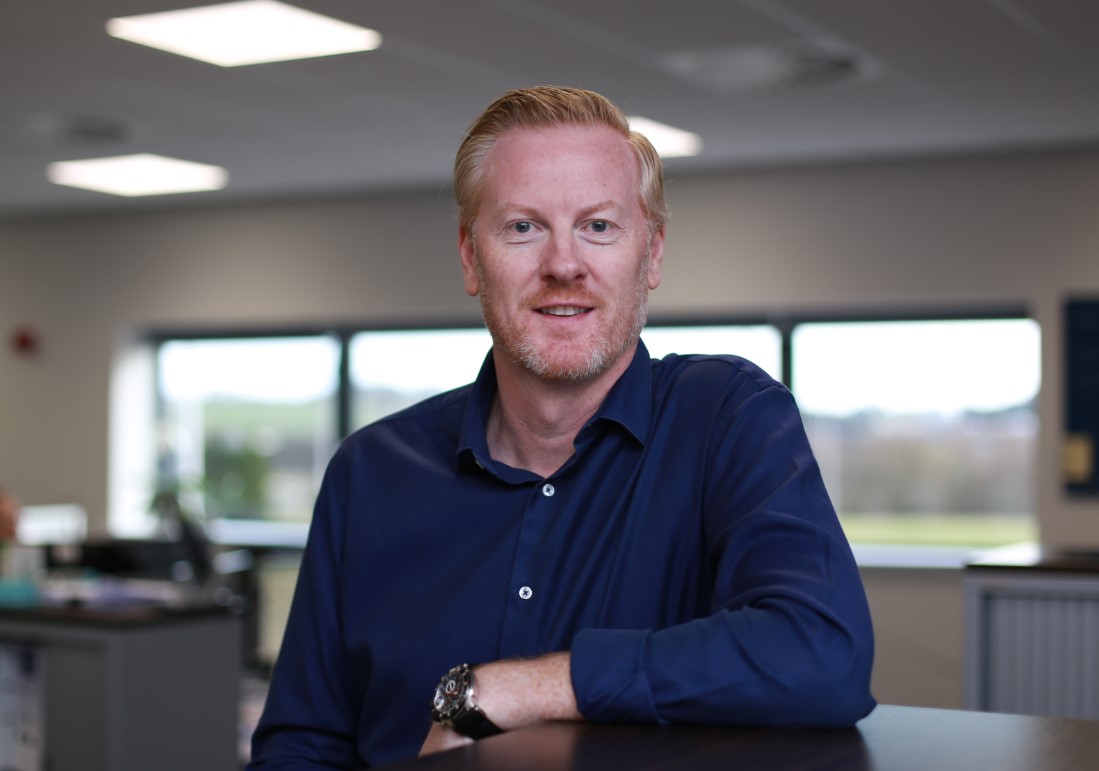