Korean shipping company KSS Line has signed an agreement with Samsung C&T, the construction and trading arm of Samsung Group, for the maritime transportation of clean hydrogen and ammonia, the Korea Economic Daily reports.

Under the terms of the deal, Samsung’s trading arm would build supply for the chemicals while KSS Line would be in charge of the logistics. KSS is Korea’s only shipowner with the capacity to ship ammonia.

As informed, the two companies will also work on securing vessels for the service that would feature eco-friendly propulsion systems

The announcement comes as KSS Line welcomes into the fleet its first methanol-powered vessel.

The 50,000 DWT vessel was named Savonetta Sun at a ceremony held on 14 October. The ship is the first domestic ships to use methanol as fuel, and it has secured a 15-year shipping contract with Waterfront Shipping, a shipping company of the world’s largest methanol producer and distributor Methanex Corporation. 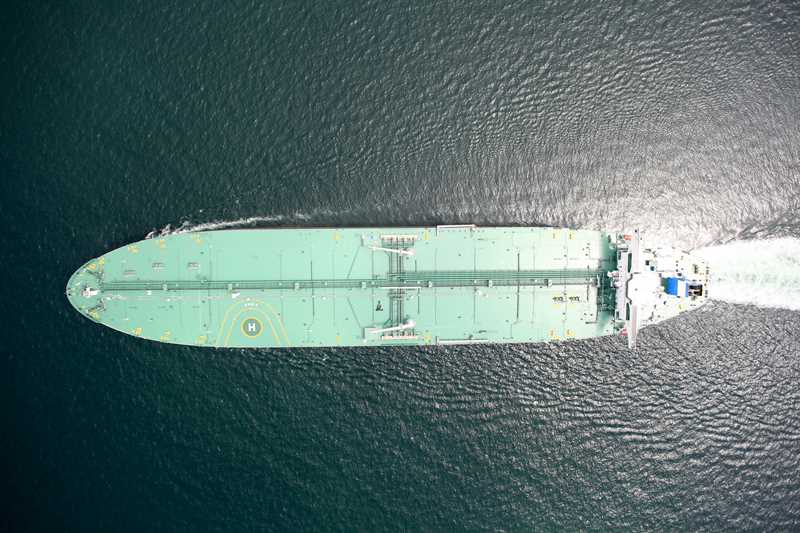 Premium
Euronav CEO: We don’t want to make a bet on a specific future fuel
Posted: 5 days ago
Premium
In focus: Ammonia emerges as a ‘trump card’ as countries dash for energy security
Posted: about 1 month ago
Premium
Shipping Corporation of India to retrofit ships to green hydrogen
Posted: 20 days ago