Lamprell  has announced the completion of construction of the jackup rig “Jindal Star” and its delivery to Jindal Pipes (Singapore) Pte. Ltd. (“Jindal”) a D. P. Jindal Group Company.

Completion and delivery of the rig, on budget and 20 months after initial steel cutting, was marked with a ceremony at Lamprell’s Hamriyah facility in the UAE on 6 November, which will be followed by the rig’s departure from the facility to its drilling location in offshore India. The project was completed with more than 3.6 million manhours without any lost time incidents. The Jindal Star, weighing 10,500 tonnes at delivery, is a LeTourneau Super 116E (Enhanced) with a self-elevating, 477 ft leg design. The spud cans were redesigned and fitted with extensions to meet Jindal’s requirement with regard to the maximum ground bearing pressure, which is specific to Indian waters. With this delivery, the Group has now completed a total of 13 new build jackup drilling rigs, six of the ‘LeTourneau Super 116 E’ design and seven of the ‘Friede & Goldman Super M2’ design. The Group has eight more LeTourneau rigs at various stages of construction.

“Lamprell continues to deliver high quality products within its core business areas and we are proud to mark another achievement in the new build jackup area with the completion and delivery of this new rig to the Jindal group. The rig has been constructed to a high build specification and has been completed on schedule and on budget.

The Jindal group represents one of our key clients and we continue to build on this existing strong relationship. Lamprell is constructing a second, similar rig for Jindal, as announced earlier this year, and we look forward to working even more closely with them for the benefit of both partners.”

Raghav Jindal, Managing Director, Jindal Pipes Ltd., commented: “The D.P. Jindal group continues to stride ahead in the upstream sector with the delivery of the “JINDAL STAR”. The Letourneau Super 116 E is the first of its kind in our expanding fleet of high specification jack ups and we are  confident that she will earn many laurels for the group in the coming decades.   Our strong relationship with Lamprell continues with the steady construction progress on our second Rig. We look forward to strengthen the relationship further over the years with more advanced and versatile Rig designs.” 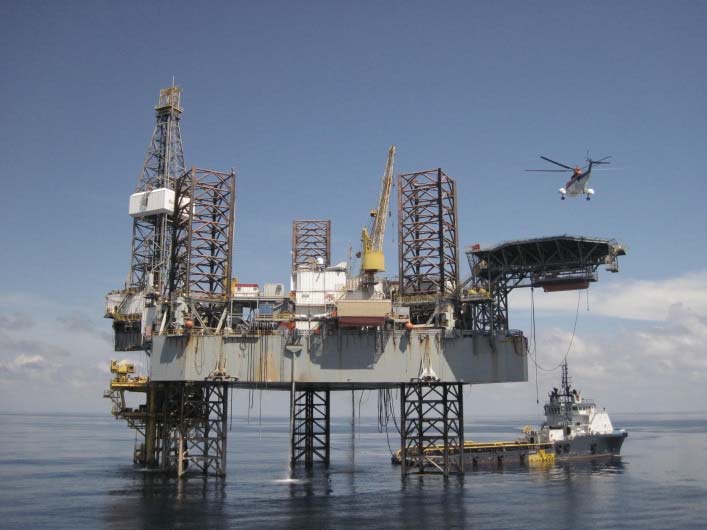