Black Diamond Group Limited (Black Diamond) and Wskijnu’k Mtmo’taqnuow Agency Ltd (WMA) have received a letter of award from the proponents of the Goldboro LNG Facility confirming that the Partnership has been selected to exclusively negotiate the contract providing for the construction of a lodge and associated amenities during the four year construction phase of the LNG facility.

The estimated value of the contract is $720 million.

The contract is expected to begin on or before June 30, 2021, the anticipated date for a final investment decision (FID) by Calgary-based Pieridae Energy Limited, which owns the right to develop the multi-billion dollar Goldboro LNG Facility.

The letter of award from Pieridae Energy remains subject to a positive FID and/or approval of funding for pre-FID work and contemplates that the Partnership will enter into definitive service orders as specific requirements are fully defined.

The Goldboro LNG project consists of an LNG processing facility, storage tanks and marine works. The facility will be located at the Goldboro Industrial Park in Guysborough County, Nova Scotia, Canada.

The facility is anticipated to produce approximately ten million metric tonnes of LNG per year and have on-site storage capacity of 690,000 cubic metres of LNG. 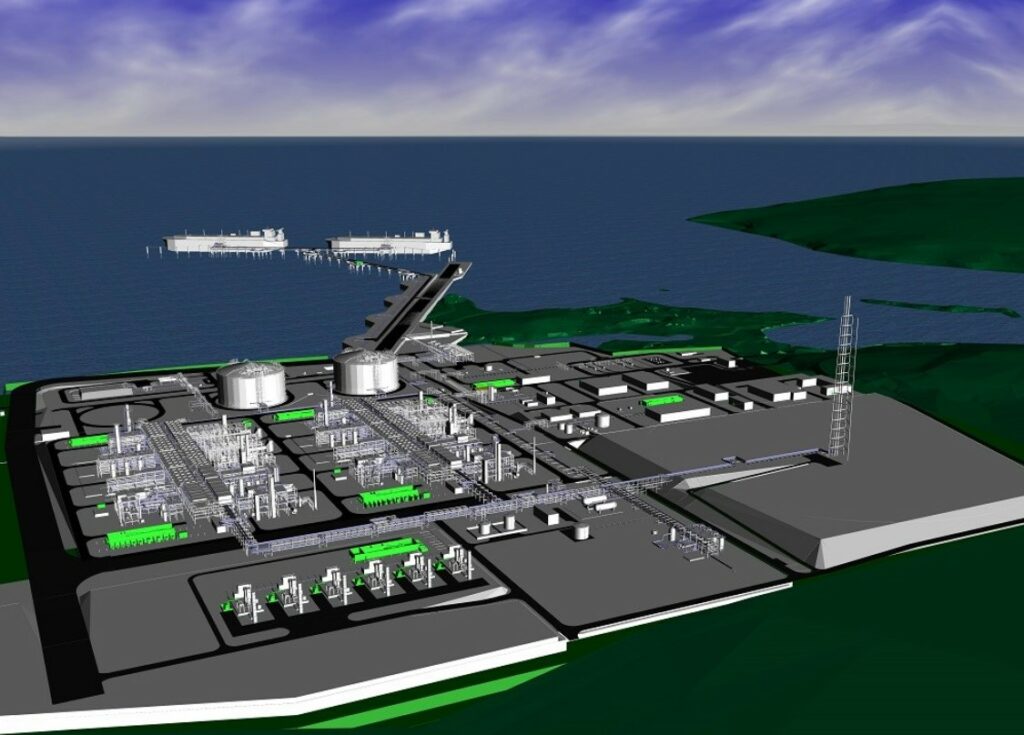