The station is one of the first permanent LNG filling stations in Germany and was built at a junction in Grünheide just outside Berlin, with high volume of delivery vehicles, the company said.

The station is a step towards the development of a network of LNG filling stations aimed at meeting the demand and the next phase in its effort to expand LNG in the heavy vehicle sector.

It is also the first filling station that LIQVIS has established through the EU’s Connecting Europe Facility (CEF) for Transport program receiving 9.6 million euros ($10.9 million) in funding.

Meanwhile, in France and Belgium, three new filling stations each are planned for Metz, Calais and Vitrolles as well as in Liege, Antwerp and Brussels that will contribute to the supply of LNG.

The Grünheide location will allow two LNG vehicles to fill up with liquefied natural gas simultaneously. 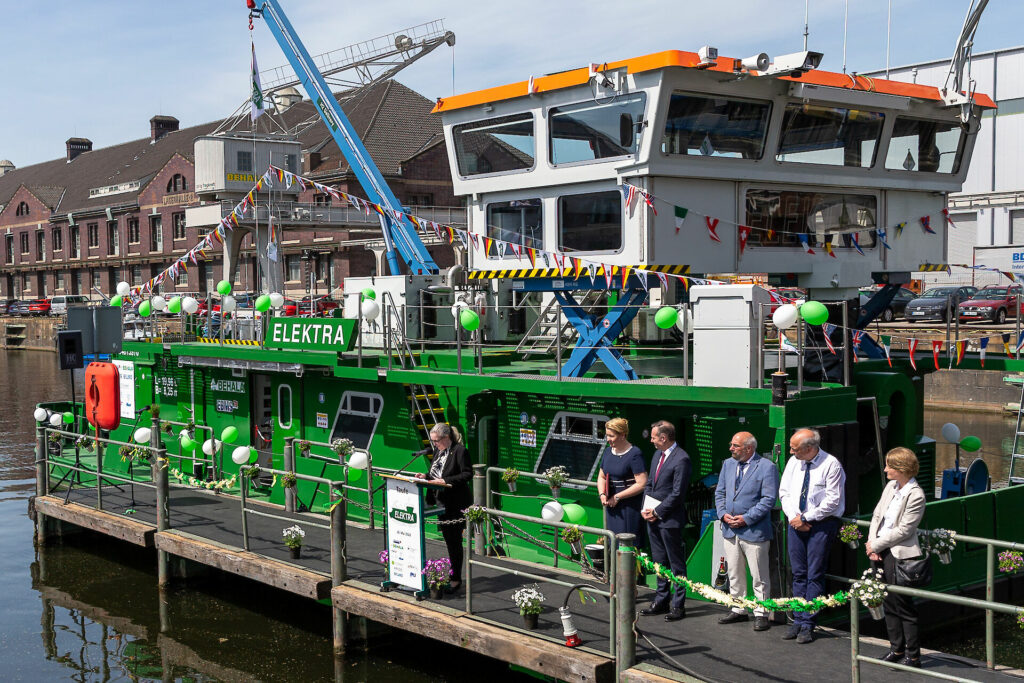