A number of berths were closed to vessel traffic at India’s Visakhapatnam Port after a general cargo ship started to list badly, according to GAC India.

The 10,959 dwt vessel HAI DUONG 09 was being loaded with steel billets when it suffered the list on September 6. The cause of the incident was reportedly faulty ballasting, which led to a loss of stability during cargo loading. Six workers were reported injured, local media informed.

Stevedores started discharging the cargo from the Vietnamese ship using the EQ crane following the incident and the operation was expected to be completed by September 8.

GAC India told World Maritime News that the ship is currently taking ballast in its center tanks and the ballasting is still in progress. The authority informed that there was not much improvement in the ship’s list, however, some changes are expected following ballasting operation.

Mishap at #Vizag #Port where ship that was to sail to #Hongkong tilted because error in loading; first such accident pic.twitter.com/KkxJP8hZCh

GAC informed that, after the authorities at Vizag earlier suspended all inward and outward movements at eight berths, traffic at the port is being carrier out without using ship propeller while passing EQ 5, where the incident occurred. 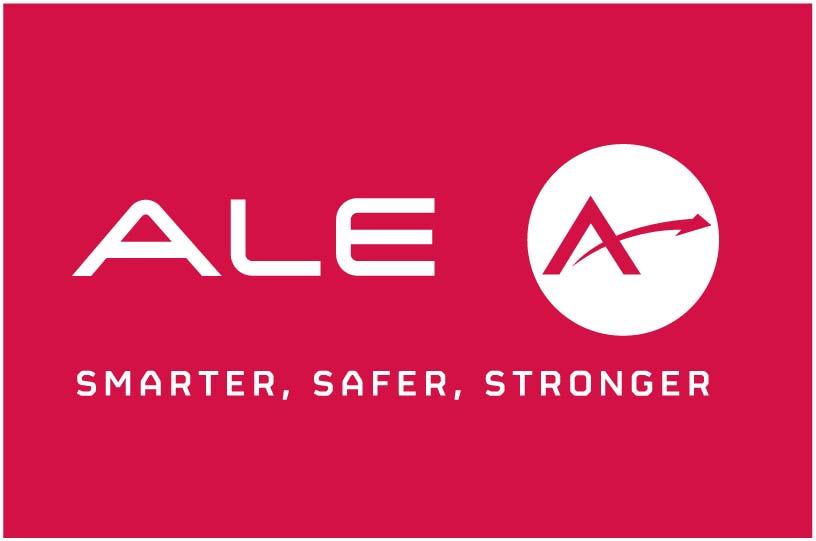