Lietuvos Energija has already finalised an initial screening of the EOIs received from the parties interested to develop offshore wind farms on a joint venture basis. The majority of the participants of the EOI process were also met at WindEurope conference in Bilbao, the company said.

Through a two-stage partnership process, Lietuvos Energija intends to gain relevant expertise by acquiring a minority stake in a project under development within the European Economic Area and, later on, developing joint offshore wind energy projects in Lithuania.

“Our current target is to reach 3 000 MW in installed green generation capacity by 2030 and most of it will come from wind energy,” said Dominykas Tučkus, Member of the Board and Director of Infrastructure and Development at Lietuvos Energija.

”This closely follows the objectives laid down in Lithuania’s National Energy Independence strategy – to increase the share of electricity generated by wind power up to 50% in the next 12 years. It is anticipated that offshore wind power auctions for projects in the Baltic Sea will start in 2021-2022 therefore, Lietuvos Energija aims to gain relevant experience in managing offshore wind farms’ development projects by that time. Strong interest we have received from potential partners indicates we are on the right track and market leaders are fully aware of the growing potential of the Baltics in renewable energy development.” 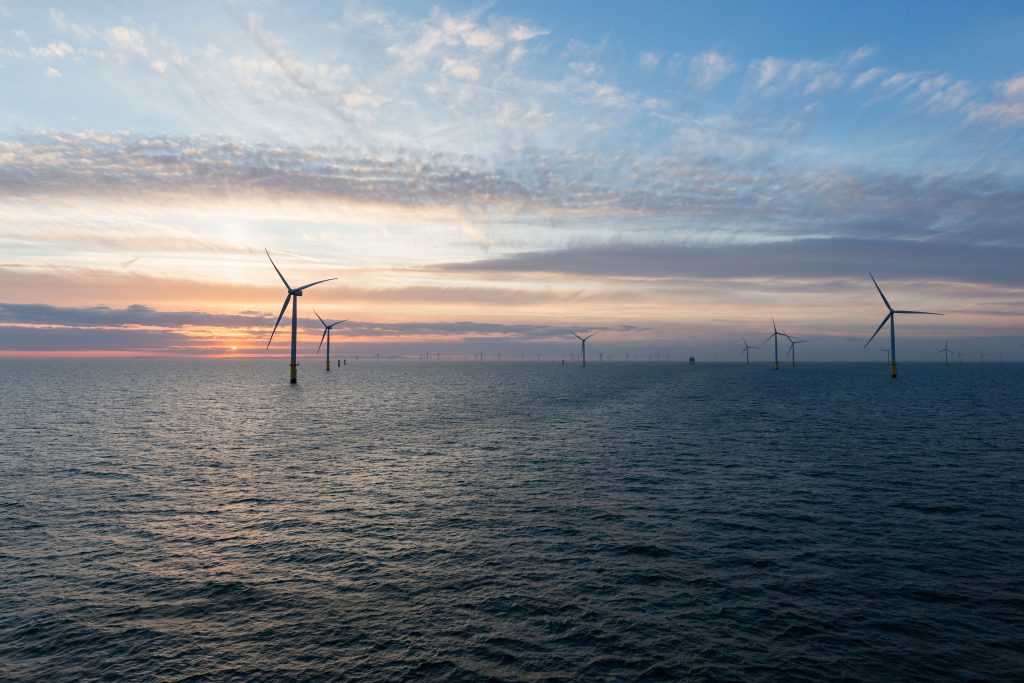