First commercial cargo from Norway to Lithuania is expected by the end of December.

Planning to cut its dependence on Russian gas, Lithuania expects to cover about a fifth of its annual needs in 2015 through imported LNG.

The first commercial cargo from Statoil is expected to arrive on December 22 or December 23, according to a Klaipedos Nafta spokeswoman, reports Reuters.

The first cargo will have the capacity of 140,000 cbm of LNG, according to the report. 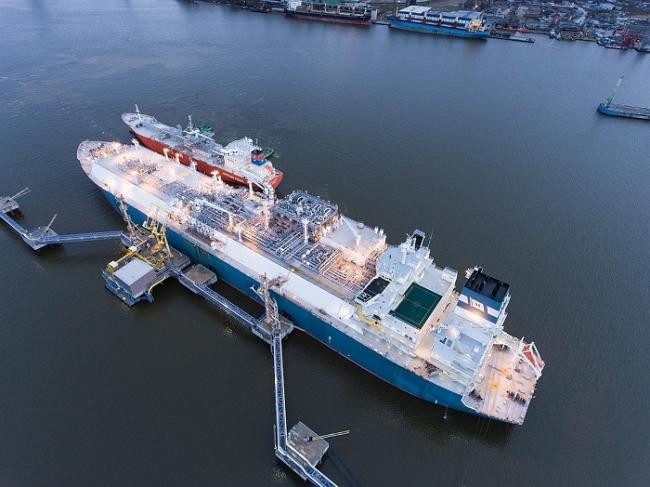