The Canadian National Energy Board granted a 40-year licence to LNG Canada to export liquefied natural gas from its liquefaction facility to be built near Kitimat, British Columbia.

Under the licence, which still has to be approved by the Governor in Council, LNG Canada is allowed to export 1494 billion cubic metres, NEB said in its statement on Thursday.

According to the regulator, this is the first 40-year licence since the amendment of the National Energy Board Act in June 2015.

It was concluded that the volumes of liquefied natural gas LNG Canada plans to export are surplus to Canadian demand.

The joint venture set up by Shell, Kogas, Mitsubishi and PetroChina received a facility permit for its proposed liquefaction plant that would initially consist of two 6.5 mtpa LNG production trains with an option to expand the facility with additional two trains. 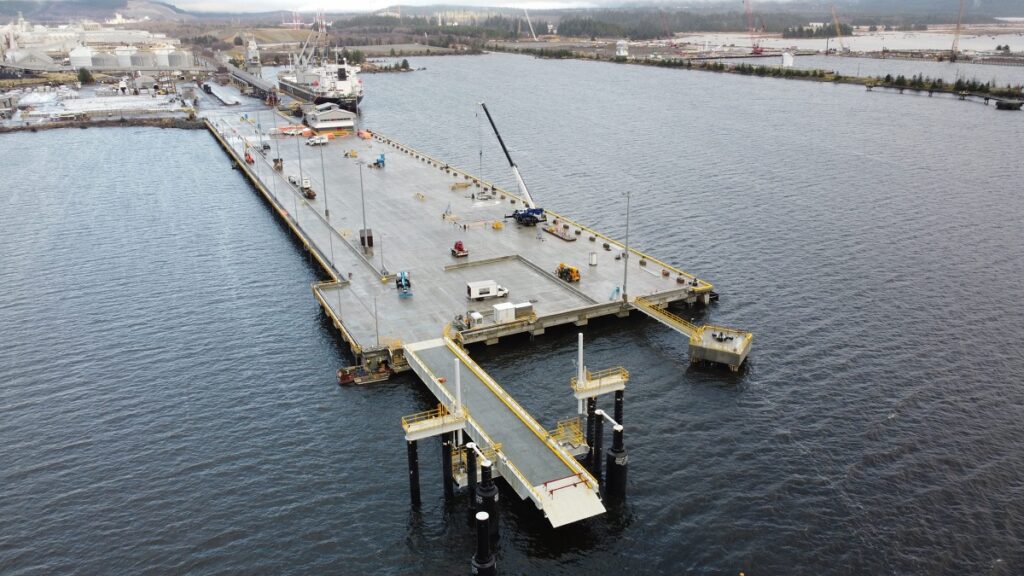