Liquefied Natural Gas Limited has appointed Paul J. Cavicchi as a non-executive director of the company.

Based in Houston, Paul brings over 25 years leadership experience in the international energy industry across a range of gas and power projects which includes development and construction of LNG infrastructure, LNG Limited said on Tuesday.

Paul’s most recent executive position was as Executive Vice President of GDF Suez Energy North America, a unit of GDF Suez, where he supervised and directed all business development efforts for GSENA in the United States, Canada and Mexico.

Previously Paul had been President & CEO of Suez Renewable Energy and before that President and CEO of Suez Energy Generation North America, all based in Houston.

LNG Chairman Richard Beresford said, “Paul brings a breadth and depth of experience and understanding of the energy industry in North America that will be fundamental to realising the company’s growth ambitions in the region and globally.  To attract a seasoned industry professional of Paul’s calibre to the Board is testament to the progress that we have made over the last year.  Being in Houston will also enable him to interact closely with the development and construction team we are building there”. 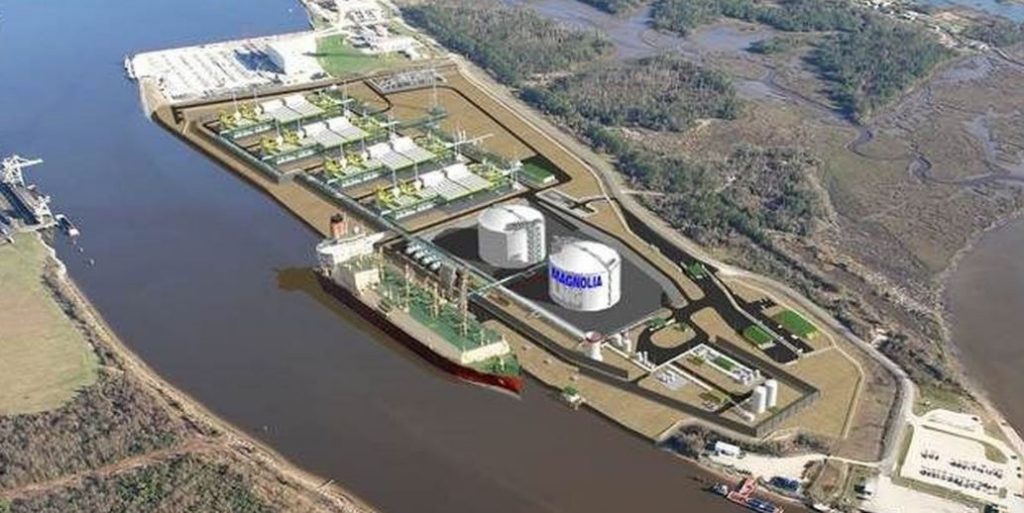