LNG export terminal developer, LNG Limited on Monday issued a comment after it had been asked by the Australian Stock Exchange on the reasons behind a 23 percent rise in the company’s share price.

There was also a significant increase in the volume of the company’s securities traded in the past few trading days, the ASX noted in a letter dated January 13 asking LNG Limited whether the company is aware of any information that had not been announced to the market.

“The company is not aware of any information concerning it that has not been announced to the market which, if known, could explain the recent trading in its securities,” LNG Limited said in its response.

This is not the first time that the ASX is asking LNG Limited to explain reasons behind the rise in the company’s shares price.

Back in June 2016, LNG Limited declined media reports of a possible takeover of the company, that was reported as a reason for a surge in the company’s shares price. The rumors came following more than a 50 percent rise in company’s shares.

Perth-based LNG export player has three LNG terminal projects under development in the United States, Canada, and Australia with a combined production capacity of nearly 20 mtpa, according to its website. 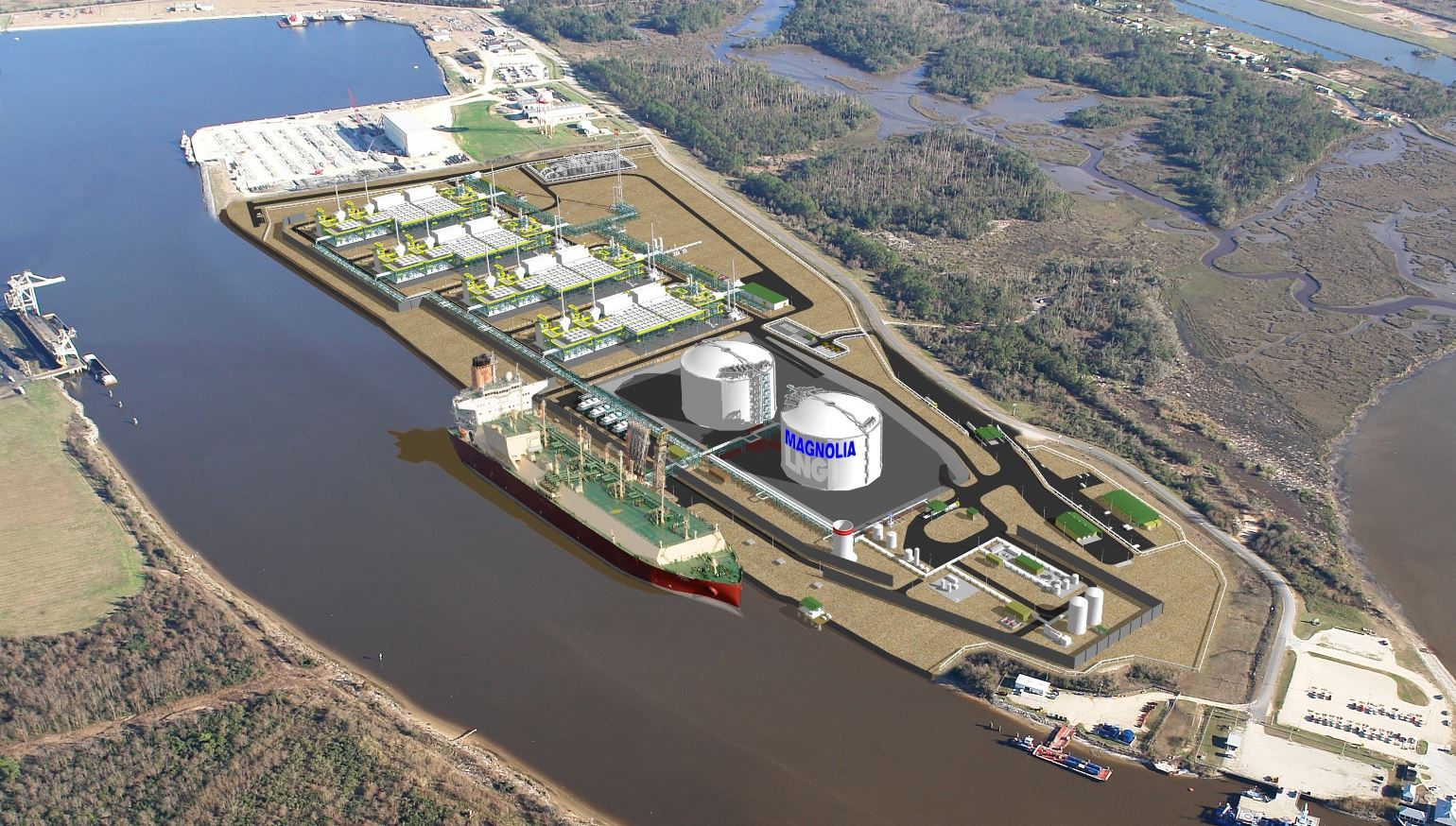