The Panama Canal closed its 2018 fiscal year with a record tonnage of 442.1 million Panama Canal tons, boosted by LNG and LPG transit.

The increase was driven by the transit of LPG and LNG carriers, containerships, chemical tankers and vehicle carriers.

During FY 2018, the Panama Canal increased the total available booking slots to eight per day for its Neopanamax Locks.

The container segment remained the leader for tonnage through the Canal, accounting for 159 million PC/UMS tons of the total cargo. Tankers, which include liquefied petroleum gas (LPG) and liquefied natural gas (LNG) carriers, were the second leading market segment with 130.3 million PC/UMS tons. 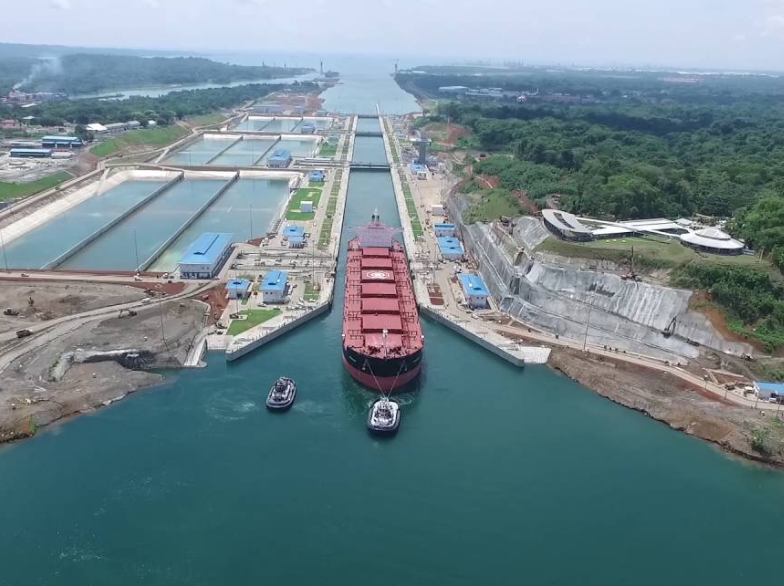