“The Board of Directors stated that despite the current economic challenges, the decrease in the current oil and gas prices and overcapacity in the shipping industry, Nakilat’s approach to its dividend disbursement would enable the company to continue to maintain a strong balance sheet and stable cash flow to support its debt repayment structure and remain resilient to weather volatile market conditions,” Nakilat said in a statement.

This would allow the company to “maintain its leading market position in the transportation of LNG and capitalize on future opportunities that may arise.”

Nakilat’s Board recommended cash dividends equivalent to one riyal per share for the year 2016.

“We successfully consolidated the management of 4 wholly-owned LNG carriers to our in-house ship management arm, Nakilat Shipping Qatar Limited (NSQL), in the last quarter of 2016, and embarked on an organization-wide cost optimization exercise to further enhance synergies, while upholding the same high safety and quality standards, across our joint venture operations in Qatar,” Nakilat Managing Director Abdullah Fadhalah Al Sulaiti said in the statement.

Nakilat has this year taken over full ship management and operations of Q-Max LNG carrier Al Dafna from Shell’s trading and shipping unit, STASCo. This is the fifth Q-Max LNG tanker that came under the management of Nakilat as part of the planned transition with STASCo revealed in October last year.

In an interview with LNG World News in November 2016, Al Sulaiti said that Nakilat expects LNG seaborne trade to grow in the medium term with the new LNG capacity currently under construction exceeding 120 million tons.

Historically, Nakilat’s development was based on the Qatari projects, but with Qatari volumes stabilized and with the optimization of the trade routes , Nakilat’s focus is shifting towards the new projects as well as alternative markets such as floating storage and regasification units (FSRUs).

“While we are confident on the long-term future of LNG shipping, our growth strategy is measured and balanced. We maintain a close relationship with the market and we constantly evaluate business opportunities but any growth will need to be sustainable and supported by firm commitments,” Al Sulaiti said in November. 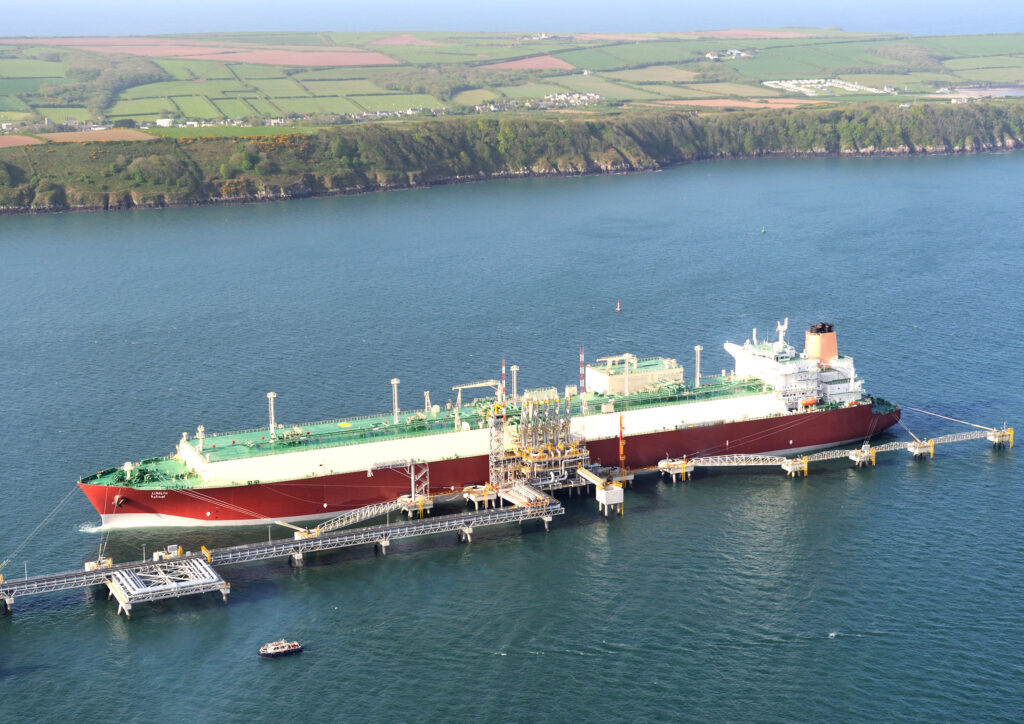