LNGSTS, a unit of Teekay Tankers said it has completed its 100th ship-to-ship liquefied natural gas transfer operation in the Arctic circle since the end of last year.

The milestone operation was completed last week in Honningsvåg, Norway, the STS service provider said in a brief statement through its social media channels.

Since November 2018, LNGSTS has been working with the shipping partners of the Yamal LNG project in Russia to transfer cargoes from their Yamal ice-class fleet to conventional LNG carriers, for forward transit into global energy markets. 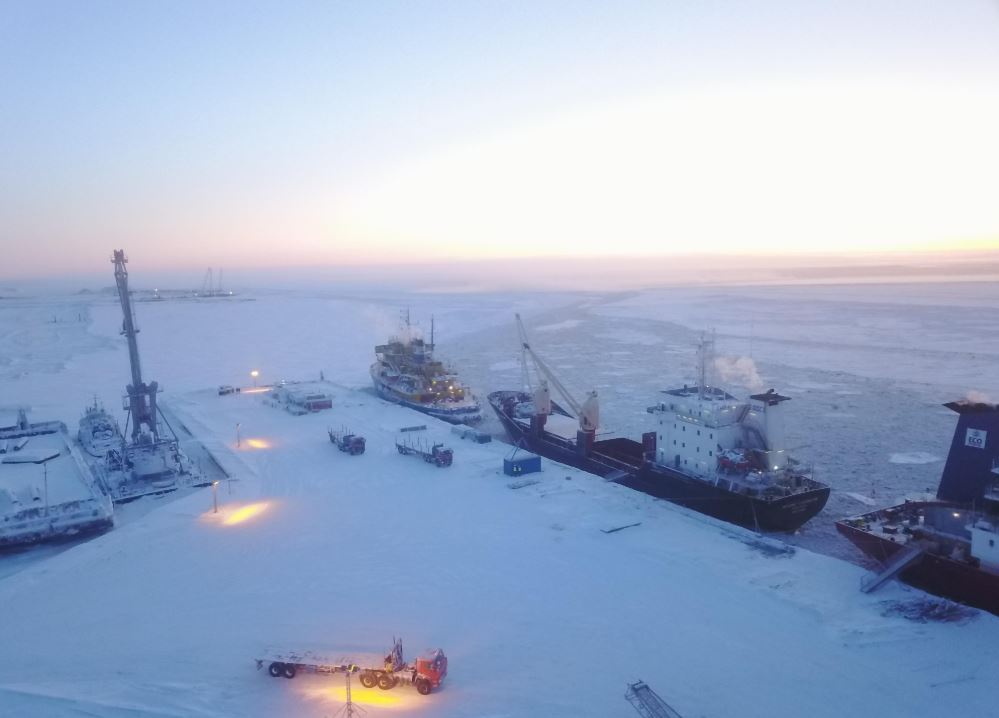