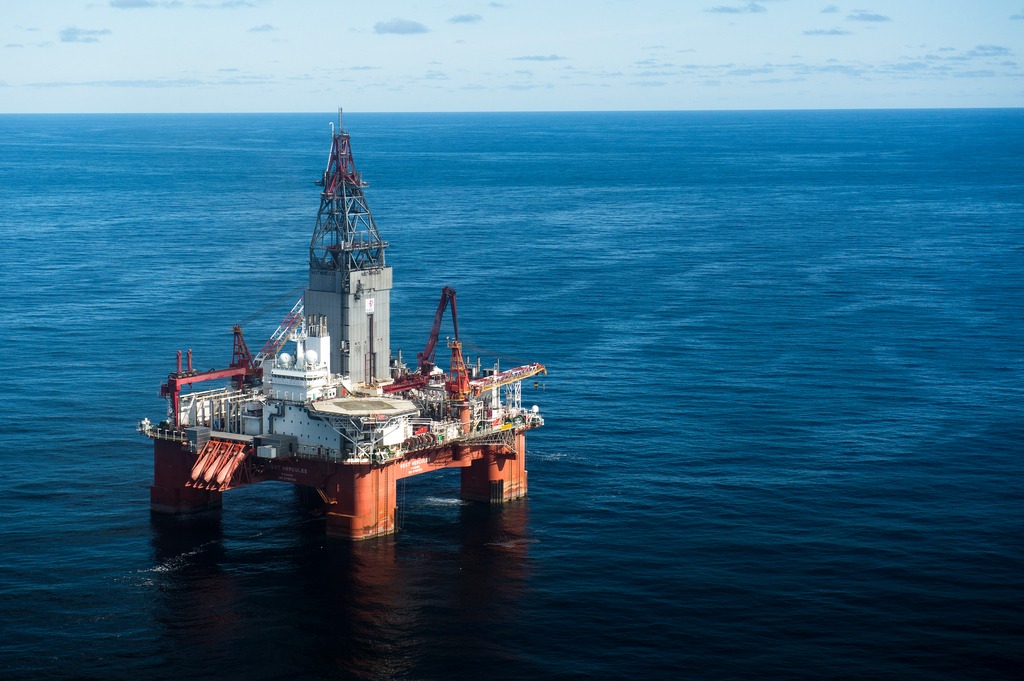 Longboat recently gained access to a drilling program of seven exploration wells in Norway through agreements with three separate companies. In September 2021, Vår Energi started drilling the Rødhette exploration well off Norway. This is the first in a series of seven wells where Longboat Energy will participate as a non-operator.

Longboat is Equinor’s partner in the licence PL939 with a 15 per cent non-operated interest and this is the second well in its fully-funded, seven well exploration programme.

The company reported on Monday that the exploration well 6407/1-9 in the Norwegian Sea encountered light oil in the primary target in the Lower Cretaceous (Cenomanian) Intra-Lange Formation. Longboat explained that the top of the reservoir was reached close to prognosis at a vertical depth of 3,684 metres below sea level with 13 metres net sand in a 37-metre oil-filled gross interval.

At the upper part of the Lange, sand interval has a high net to gross ratio and porosities in the order of 16 per cent. An extensive programme of data acquisition and sampling has been carried out and the preliminary analysis of the oil sample indicates a very light oil, according to Longboat. The firm specified that the oil-water contact was not encountered.

Equinor’s preliminary estimate of recoverable resources in the Egyptian Vulture discovery is 19 to 63 MMboe (gross) and the oil-in-place volume has been estimated at 220 to 440 MMboe (gross).  The operator applied conservative recovery factors in calculating these preliminary resource estimates.

However, a further appraisal will be required to understand the flow potential of the reservoir and future development wells, which could significantly increase the resource estimate for this laterally extensive discovery measuring approximately 80 square kilometres as defined by the seismic amplitude anomaly.

Helge Hammer, Chief Executive of Longboat, commented: “We are very pleased to have made a material light oil discovery in our second exploration well, Egyptian Vulture, following the Rodhette discovery announced only two weeks ago. The large areal extent and oil-in-place volume range demonstrates the very significant upside potential of this exciting discovery. We now look forward to working with the operator to mature the forward appraisal plan for Egyptian Vulture.”

Longboat’s statement confirms this well was drilled ahead of time and budget. It reached a total vertical depth of 3,936 metres. The well will now be plugged and abandoned as planned.

“Egyptian Vulture is the second well in our seven well drilling programme with the third well, the Aker BP-operated Mugnetind exploration well in the Southern North Sea, also well underway. The fourth well in the programme, Ginny/Hermine, is also anticipated to spud before year-end,” added Hammer.

Aker BP was granted a drilling permit for two wells – 7/11-14 S and A – in September 2021. The drilling programme for these two wells relates to the drilling of a wildcat well and an appraisal well in production licence 906. 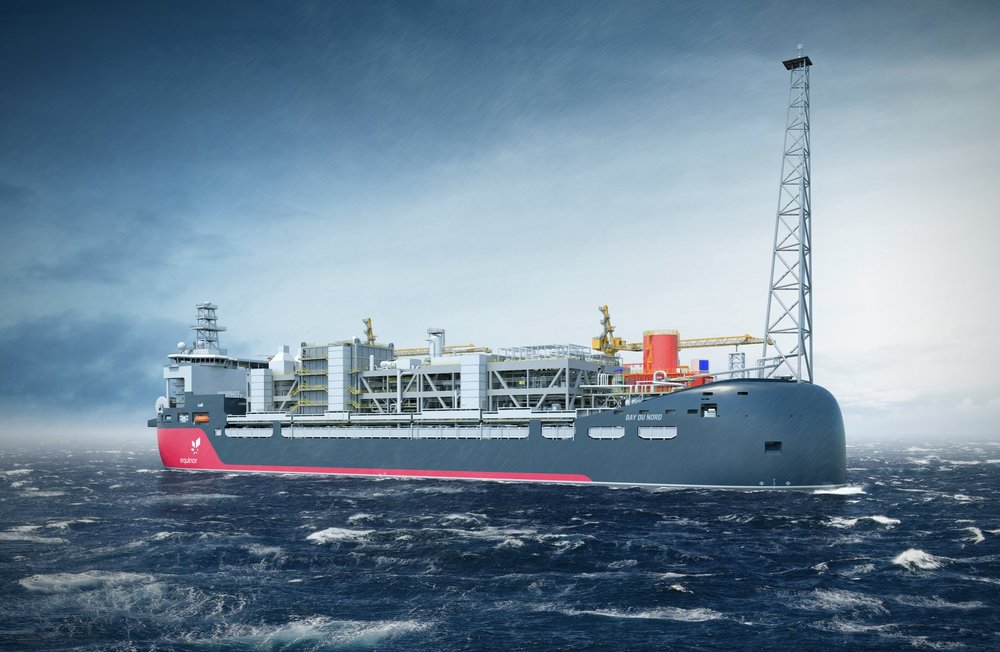