The move is expected to enable the port to export crude oil via supertankers, opening an opportunity for the U.S. to bolster its exports on the back of the lifting of crude oil export ban two years ago.

The test run is being conducted by a VLCC named Shaden, according to the vessel tracking data from MarineTraffic.

The 2017-built tanker is flagged in Saudi Arabia and owned by Bahri.

The testing follows LOOP LLC’s announcement from July last year that it was seeking shipper interest in tanker loading to complement its existing offloading services.

The bi-directional operation of the complex was enabled after minor changes were made to LOOP’s existing facilities.

The configuration enables both loading and offloading of VLCCs without multiple shuttle tanker movements. In practice, this means that the cost of shipping oil cargoes via ships that can carry two million barrels of oil would be significantly reduced.

LOOP has more than 72 million barrels of crude oil storage capacity at its Clovelly Hub. 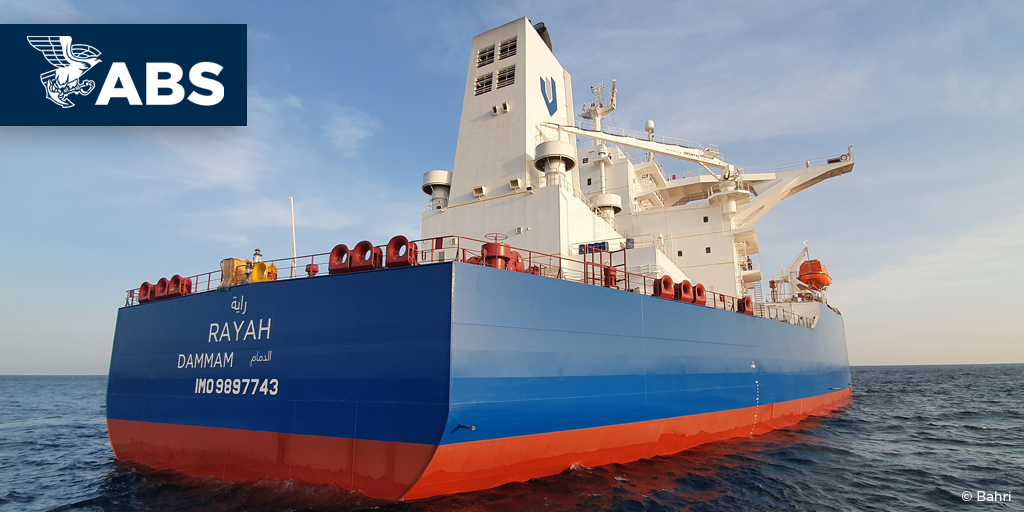