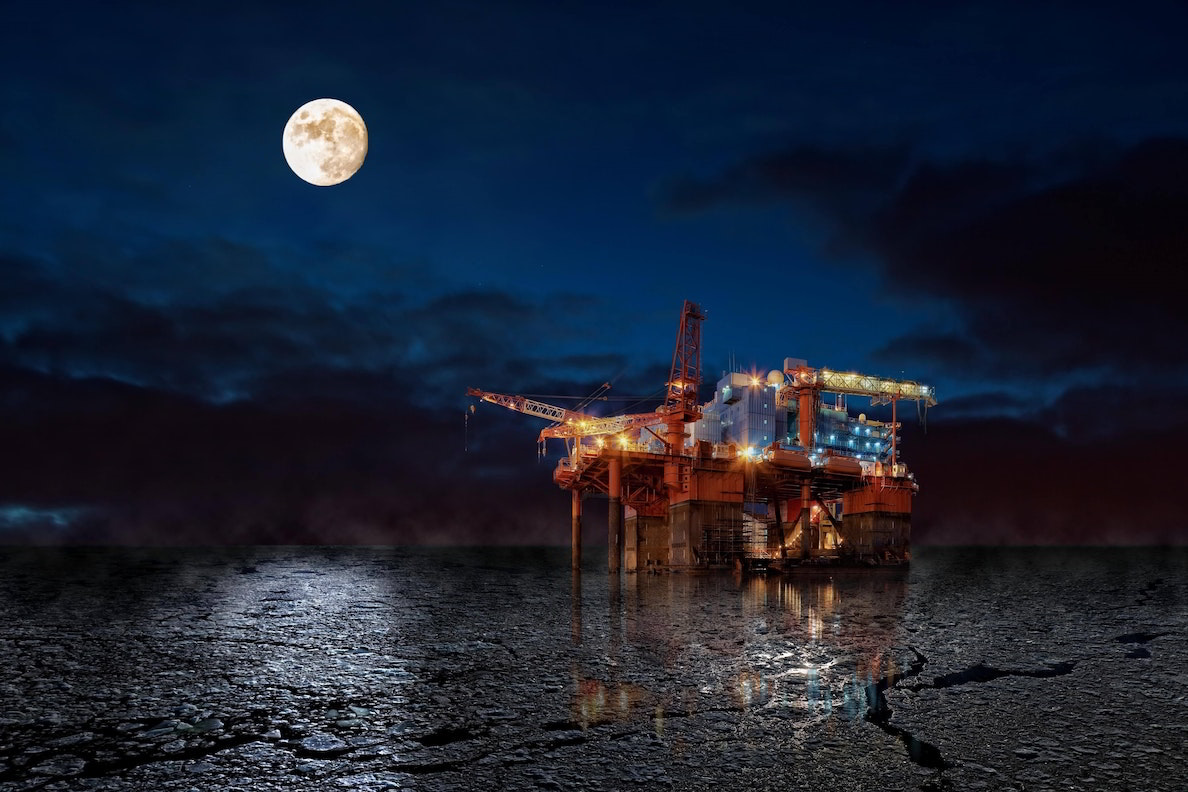 While investments in green sectors overshadowed the oil and gas funding for the first time last year, the cost-conscious developers are expected to tighten their purse strings after two years of soaring prices, outlined Rystad Energy, an energy market intelligence group. However, low-carbon spending is still expected to rise by $60 billion in 2023 as inflation weakens.

As reported by Rystad on Friday, the investments in low-carbon projects will increase by $60 billion this year, which is 10 per cent higher than in 2022, led by wind developments and helped by a significant rise in funding for hydrogen and carbon capture, utilisation and storage (CCUS) infrastructure. Rystad Energy research shows that the growth in total low-carbon spending is a slowdown from recent years, which averaged 20 per cent annual increases.

While spending on green sectors surged 21 per cent in 2022 to overtake oil and gas investments for the first time, inflation-spooked developers seem set to rein in spending growth this year, although, as inflationary pressure weakens, the energy intelligence firm expects spending to rebound.

Audun Martinsen, Rystad Energy’s head of supply chain research, remarked: “The weaker-than-expected growth is not a reason to panic for those in the low-carbon sector. Rampant inflation typically triggers fiscal restraint across industries, and spending will likely bounce back in the coming years. The outlook for hydrogen and CCUS is especially rosy as technology advances, and the large-scale feasibility of these solutions improves.”

The company highlighted that investments in the geothermal, CCUS, hydrogen, hydropower, offshore and onshore wind, nuclear and solar industries are set to hit $620 billion in 2023, up from about $560 billion last year. Service segments included in Rystad’s calculations entail project equipment and materials, engineering and construction, wells, operations and maintenance, and logistics and vessels.

Furthermore, solar and onshore wind are expected to contribute the most by a sizable margin with spending on solar investments totalling $250 billion this year, rising only 6 per cent over 2022. However, thanks to the falling cost of polysilicon – the primary cost driver of solar PV cells – capacity growth will be more substantial than dollar investments suggest, underlined the energy intelligence group. The installed capacity is expected to swell by roughly 25 per cent to 1,250 gigawatts (GW), despite a relatively insignificant rise in investment value.

Even though spending growth will vary widely across industries, hydrogen and CCUS are expected to see the most significant annual increase, growing 149 per cent and 136 per cent, respectively. As a result, the total hydrogen spending will approach $7.8 billion in 2023, while CCUS investments will total about $7.4 billion.

On the other hand, the hydropower market is expected to shrink over 2022, while nuclear investments are forecast to stay relatively flat, based on Rystad’s research. The firm underscored that onshore wind investments are projected to increase by 12 per cent to about $230 billion, while offshore wind spending is expected to jump 20 per cent to $48 billion. In addition, the expenditure on geothermal is expected to jump significantly – about 45 per cent – albeit from a relatively low starting position, elaborated the energy market intelligence group.

As low-carbon investments are more short-cycled than the fossil fuel industries, they are more sensitive to inflationary pressures and project plans, permitting activity and awards from companies and governments indicate this year’s expected investment growth.

After looking at the individual segment types, Rystad Energy underscored that operations and maintenance companies would achieve the most growth this year or about 16 per cent. These companies are more exposed to the overall installed operational capacity, which will grow this year at a similar pace to 2022, with last year’s additions entering their first full year of operations, explained the firm while adding that these providers’ costs are also more labour-driven than other sectors, and high consumer inflation is likely to push up wages for skilled labour, inflating segment spending.

Meanwhile, logistics and vessel companies – heavily weighted towards offshore projects and marine trade – are estimated to take in 15 per cent more this year while spending in the equipment, materials, engineering, and construction sectors, where the bulk of global investment dollars are spent, are expected to rise by about 9 per cent annually.

According to Rystad, “the new and relatively tiny” market of suppliers exposed to low-carbon, well-related services is forecast to climb 33 per cent this year, driven by geothermal drilling and CO2 injection. Regardless of the significant increase, investments in this market are estimated to only total about $3.7 billion.

Moreover, some suppliers are not targeting the global market, preferring to focus on regional clients and project hubs, thus, the location of confirmed projects this year shows that Africa is set to attract the highest investment growth with a 26 per cent increase, mainly driven by onshore wind projects in Egypt. Rystad further emphasised that Australia is anticipated to take second place with 23 per cent growth and expansion across almost all sectors.

The firm also pointed out that Asian growth of 12 per cent is heavily impacted by China’s ambitions within solar and wind. Additionally, the U.S. Inflation Reduction Act and a step-up in renewables and CCUS will help push North American investments up 9 per cent this year.

In contrast, Europe is challenged by high inflation and a regional supply chain in crisis, resulting in a projected investment growth of 7 per cent, which is much lower than the tempo needed to meet the European Union’s REPowerEU ambitions, concluded Rystad.

Premium
Oil & gas to stay America’s darlings for decades to come with low-carbon shift as industry’s paradigm
Posted: 22 days ago
Premium
‘Performing while transforming’ pays off for BP as it joins other oil majors in profit bonanza
Posted: 22 hours ago
Premium
In focus: Energy transition caught between cooperation and fragmentation
Posted: 18 days ago