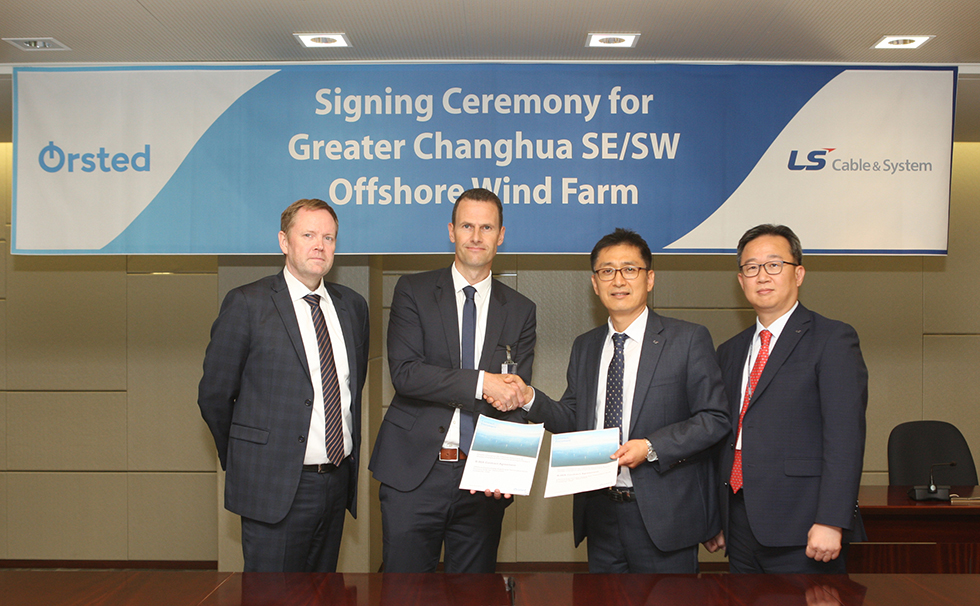 LS C&S entered a contract with Ørsted for which it will be supplying submarine cables to the Changhua Province offshore wind farm complex located in western Taiwan until 2021.

This is the largest of offshore wind farm complexes scheduled to be built by 2025, the company said.

Taiwan plans to invest approximately $23 billion in the first round of investment by 2025 to increase the nation’s portion of energy derived from renewable sources from 5% to 20%.

President and CEO Roe-hyun Myung of LS C&S said, “LS C&S entered the submarine cable business in 2009 and has since completed large projects in Europe, North America, the Middle East and other regions. Within just ten years the company has gained global competence. Offshore wind power development is becoming more active, especially in Europe and Asia, and continuous growth of the submarine cable business is expected.” 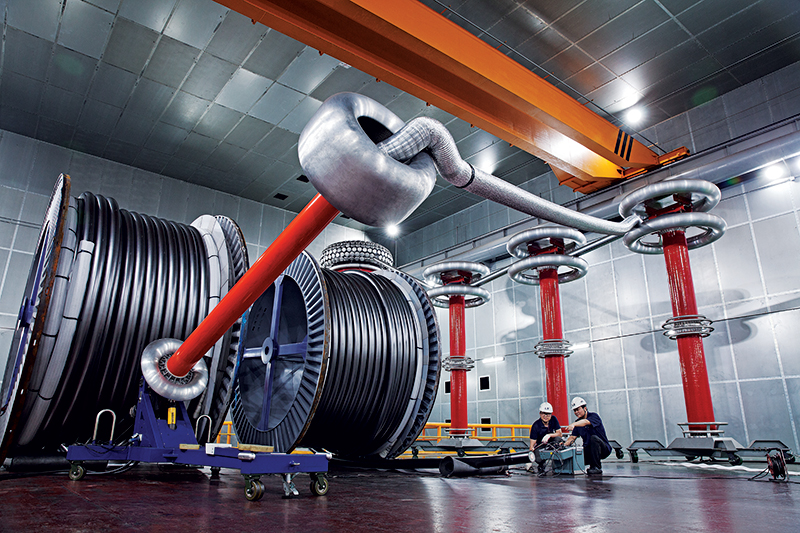