Russian oil and gas company Lukoil and Malaysia’s Petronas have changed their previously announced agreement related to Lukoil’s acquisition of an interest in the Shah Deniz natural gas project in the Azerbaijan sector of the Caspian Sea from Petronas.

Now, Lukoil has signed amendments to the agreement concluded in October on the acquisition of a share in the Shah Deniz project from Petronas.

In accordance with the new arrangements, the share acquired by Lukoil is reduced from 15.5 per cent to 9.99 per cent with a proportional decrease in the transaction value from $2.25 billion to $1.45 billion. The deal is expected to be closed in January 2022.

According to Lukoil, the conclusion of the amendments resulted from negotiations with the Shah Deniz project partners on the implementation of pre-emptive rights.

The BP-operated Shah Deniz gas condensate field is located in the Azerbaijan sector of the Caspian Sea, 70 kilometres southeast of Baku. The project is implemented under a PSA and the commercial production there began in 2006. In 2020, the Shah Deniz consortium extracted 18.1 bcm of gas and 3.6 million tonnes of gas condensate.

In July 2021, Shah Deniz consortium started production from the East South flank at 540m water depth – the biggest milestone planned for the project this year. 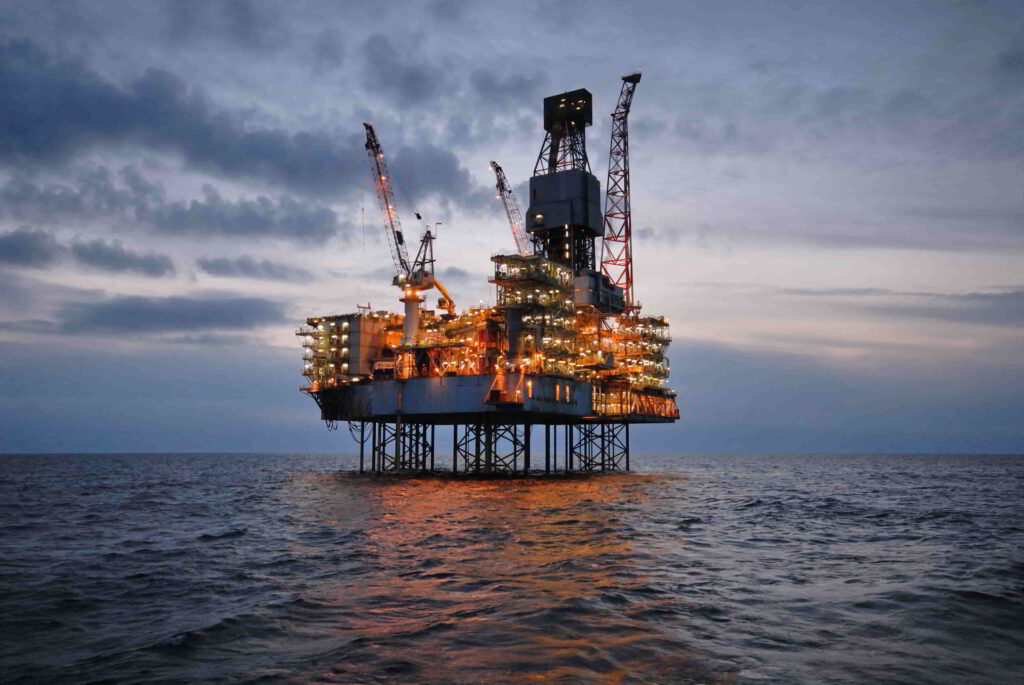