Swedish oil company Lundin Petroleum has completed the drilling of the Hurri exploration well 7219/12-3S located in PL533 in the southern Barents Sea.

Lundin said on Wednesday that the Hurri well was classified as dry.

According to the company, the main objectives of the well were to test the reservoir properties and hydrocarbon potential of the Upper Jurassic Hekkingen formation and Middle Jurassic Stø formation.

The well encountered no reservoir development in the Hekkingen formation and good reservoir in the Stø formation but with no indications of hydrocarbons. Lundin said that it carried out extensive data acquisition and sampling.

Lundin got a drilling permit for the Hurri well and a consent to use the Ocean Rig-owned semi-sub Leiv Eiriksson on it in November and started drilling in early December.

After completion of operations on the Hurri well, the Leiv Eiriksson rig will proceed to abandon the Filicudi discovery well, also located in PL533.

Lundin’s Norwegian unit, Lundin Norway, is the operator of PL533 with a 35 percent working interest. Partners in the license are Aker BP with 35 percent and DEA Norge with 30 percent. 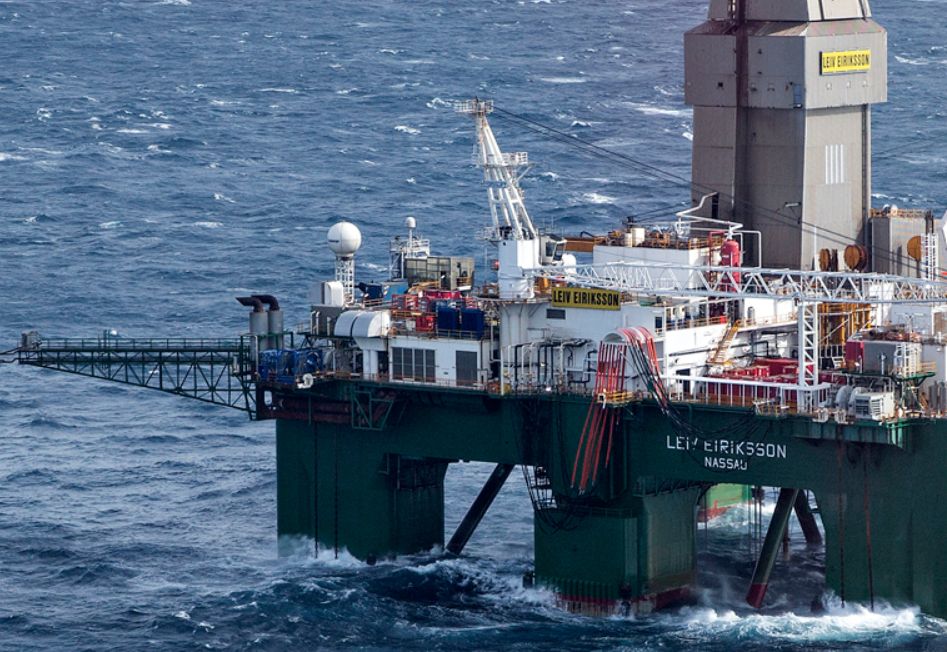