Lundin Petroleum AB (Lundin Petroleum) announces that drilling of exploration well 16/1-15 in PL338 has commenced. The well will target the Tellus prospect, which is situated immediately to the north of the Luno field.

The main objective of well 16/1-15 is to test Jurassic/Triassic age sandstones and conglomerates in a separate fault segment north of the Luno Field. We estimate the Tellus prospect to contain gross unrisked prospective resources of 40 million barrels of oil equivalent (MMboe), which could prove additional volumes to the Luno development.

The planned total depth is approximately 2,500 meters below mean seal level and the well will be drilled using the semi-submersible drilling rig Bredford Dolphin (photo). Drilling is expected to take approximately 45 days.

Lundin Petroleum is a Swedish independent oil and gas exploration and production company with a well balanced portfolio of world-class assets in Europe, Russia, South East Asia and Africa. Lundin Petroleum has proven and probable reserves of 187 million barrels of oil equivalent (MMboe) as per 2011.01.01. 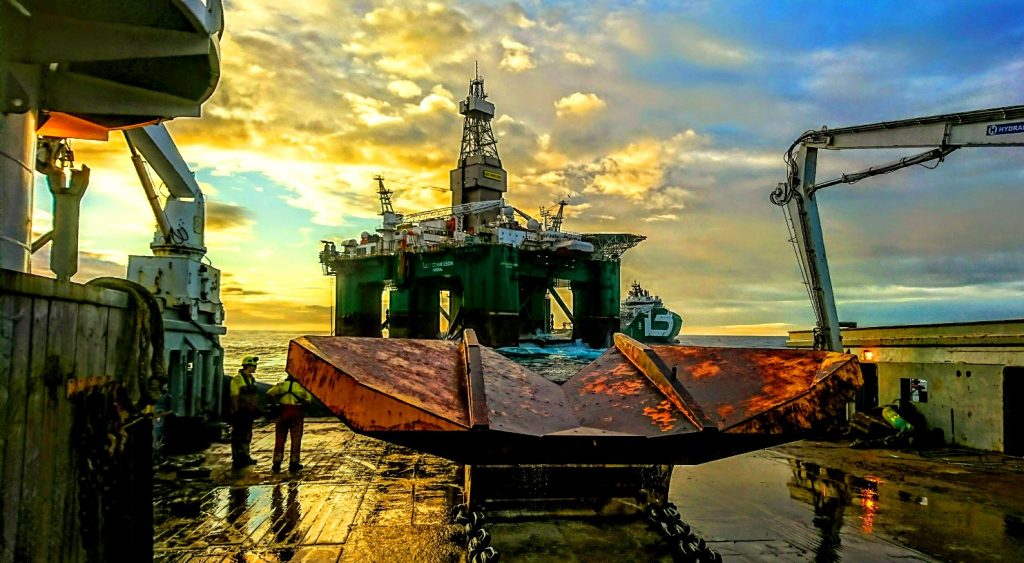