Ocean Breeze owns and operates the BARD Offshore 1 wind farm in the German North Sea. Macquarie revealed plans to buy Ocean Energy, a subsidiary of by HypoVereinsbank, back in August.

The European Commission concluded that the proposed acquisition would raise no competition concerns as the companies are not active on the same or vertically related markets. 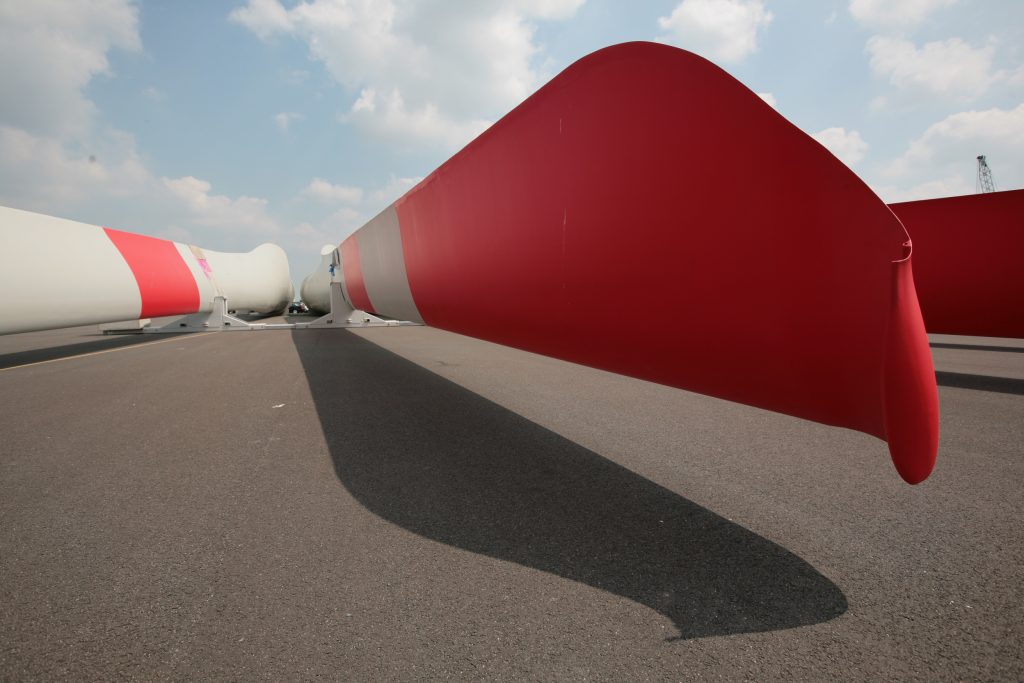