Danish shipping major Maersk is in negotiations with FSUE Atomflot (Rosatomflot), a Russian operator of nuclear-powered icebreakers and part of Rosatom, to use the Northern Sea Route (NSR) for sending goods.

“We have experienced a growing demand for transport of goods from Far East to West Russia, which we are currently exploring the possibilities of offering together with Atomflot,” a spokesperson of Maersk told World Maritime News.

The shipping giant further noted it currently has “no plans to deploy Maersk vessels in commercial service along the Northern Sea Route.”

In September 2018, Maersk’s ice-class ship Venta Maersk navigated through the NSR for the first time, becoming the world’s first commercial containership to venture through the route as the lane was reserved only for tankers and most recently passenger ships.

The 3,596 TEU feeder called the port of Saint Petersburg, Russia, on September 28, completing the historic trial passage of the NSR, using ultra-low sulphur fuel oil (ULSFO) on board.

The trial passage enabled Maersk to explore the operational feasibility of container shipping via the route and to collect data.

The Northern Sea Route, which is a much shorter alternative to the Suez Canal, is becoming more important amid the reduction of ice in the Arctic and the design of new icebreaking commercial vessels, which have made the transportation of abundant Arctic natural energy resources commercially viable. 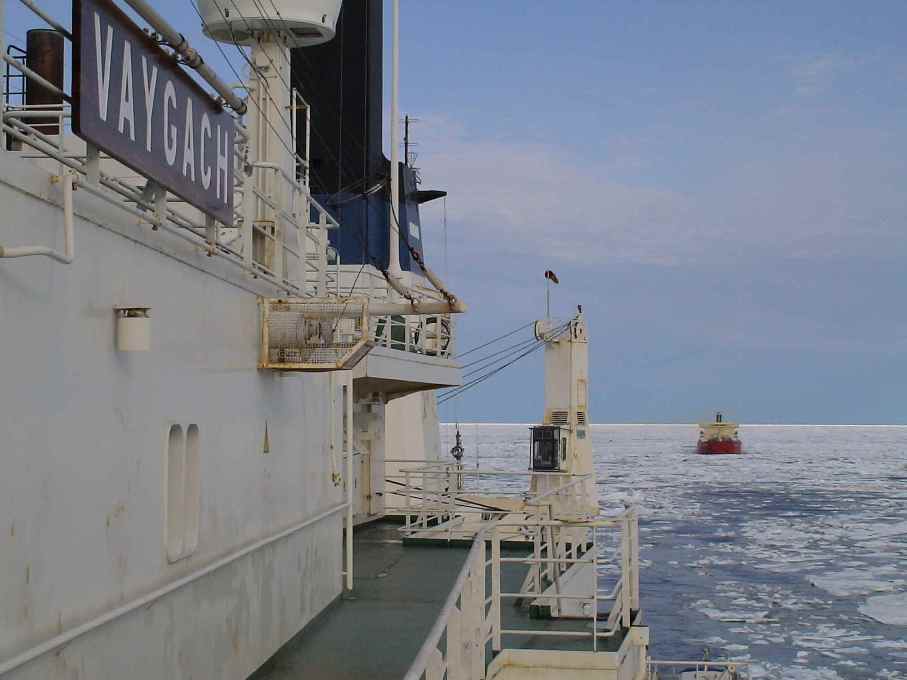