‘Over the past years, we have driven significant energy efficiency improvements across our fleet, pioneering initiatives from speed optimisation and technical upgrades to designing new and more energy efficient ships, the Triple-Es,’ said Mr Andersen.

Since 2007 Maersk Line has cut the average CO2 impact of a container by more than a third.

The new target is 60% lower CO2 emissions per container moved, relatively to 2007 standards. This is up from a previous 40% mark set last year.

According to Maersk, this means that in 2020 the group will have increased its volumes by 80% while cutting its absolute emissions by 15 million tons.

‘Maersk Line’s focus on energy efficiency enables us to be cost competitive while fulfilling our ambition to grow responsibly. That is why we are decoupling growth from resource consumption to achieve this’ says Søren Toft, Chief Operating Officer for Maersk Line. 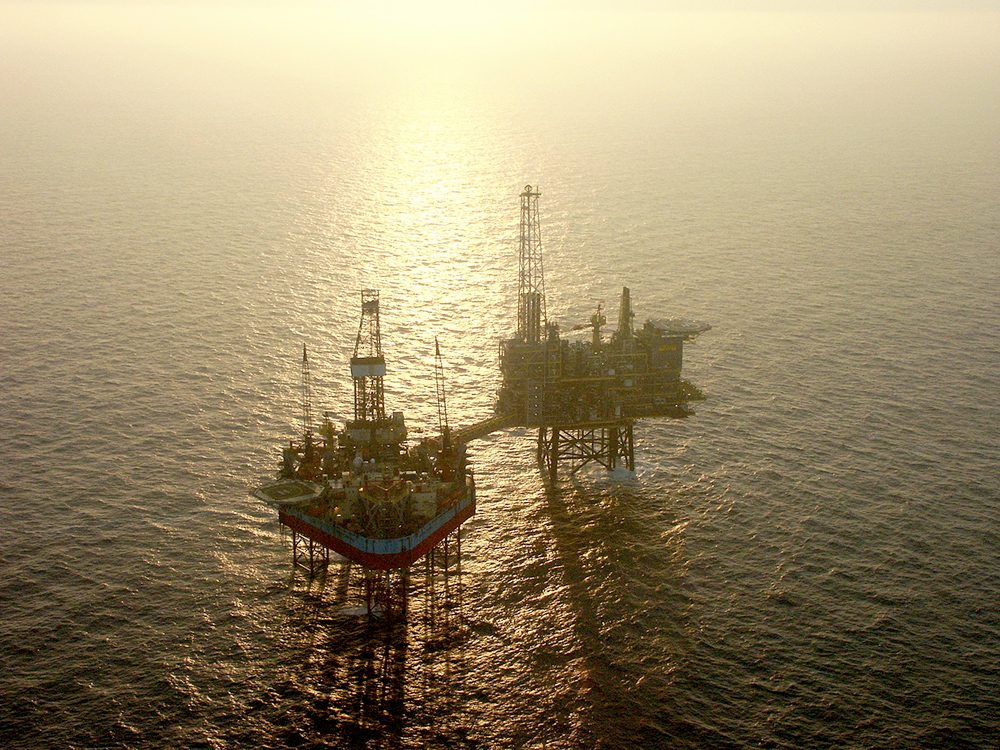